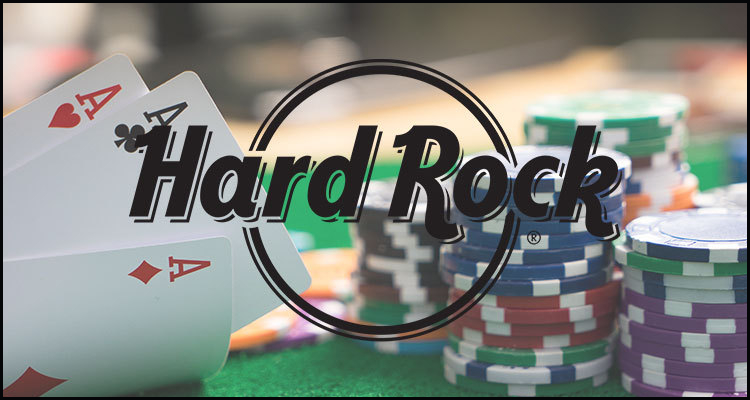 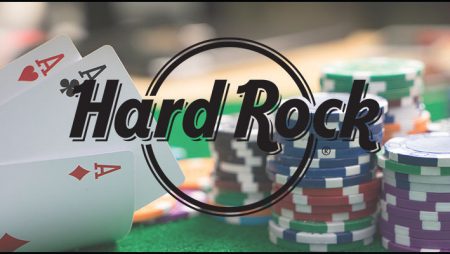 American casino operator, Hard Rock International, has announced that it is hoping to change the culture of gaming by rolling out the ground-breaking PlayersEdge education scheme across every one of its twelve gambling properties.

An entity of the Seminole Tribe of Florida, the firm used an official Tuesday press release to detail that the new gambling literacy program is to be targeted towards its North American clientele and see these provided with regular information via a mixture of social, web, live, print and digital media sources.

Hard Rock International is responsible for such venues as the Hard Rock Hotel and Casino Atlantic City and the Hard Rock Hotel and Casino Las Vegas and stated that PlayersEdge has been ‘informed by independent research and expert perspectives.’ It furthermore proclaimed that the first-of-its-kind advance ‘will become a prominent feature’ of its gaming environments in hopes of assisting aficionados to better understand their behaviors, identify risky practices and develop play habits that are positive.

Paul Pellizzari, Global Social Responsibility Vice-President for Hard Rock, used the press release to explain that PlayersEdge is to also offer players the ability to voluntarily exclude themselves or seek referrals to a wide range of professional help such as counseling services.

“We built PlayersEdge by listening to gamblers. We want to communicate the right information by appealing to how they actually think and behave in casinos. By understanding the risk profiles and experience levels of different player types, we can segment and target information more precisely, bringing a new focus on preventing problems before they start.”

Pellizzari declared that his firm is hoping PlayersEdge will additionally enable ‘players to become confident to talk openly about gambling’ and be able to more easily recognize unhealthy behaviors. He pronounced that his company’s managers and supervisors are to be ‘critical’ to this aim and are to be provided with a range of intensive classroom training sessions so as discover how ‘to effectively interact with and support distressed gamblers.’