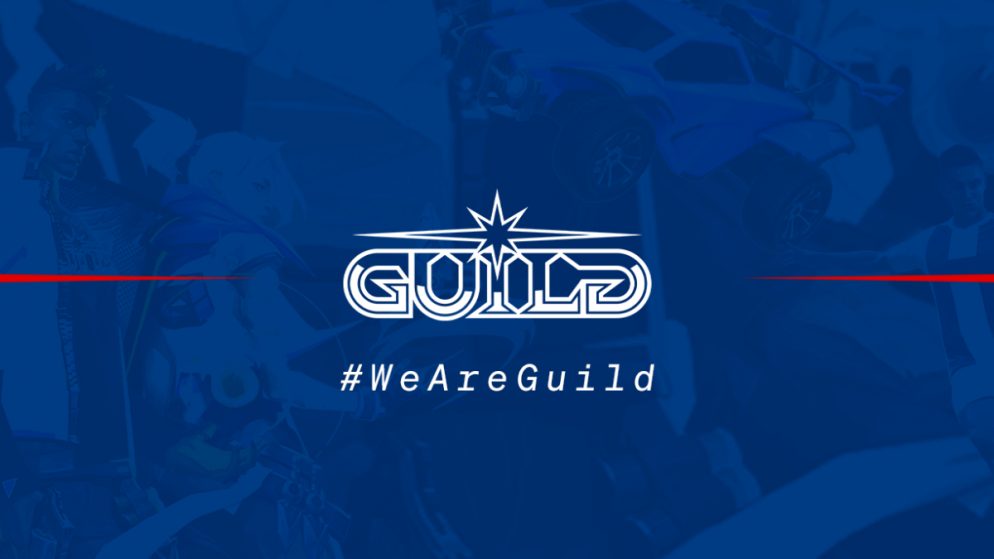 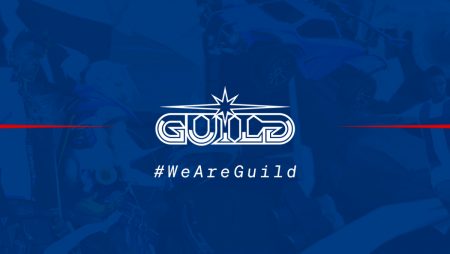 The three-year partnership will see footballers from LaLiga’s top professional division and Galaxy Racer’s influencers from the MENA and SEA region, come together to produce an exclusive original series, focusing on global esports, gaming and lifestyle

The series will revolve around Galaxy Racer flying their talented influencers from the MENA and SEA region to Spain, to experience LaLiga like no one has ever done before

One of the biggest new original series projects by both LaLiga and Galaxy Racer, this series will take fans on an exciting journey which will showcase LaLiga, the Spanish culture and the best that Spanish football has to offer to the world, geared towards the younger generation.

Currently in pre-production, the series will focus on combining global esports, gaming and lifestyle content for football and esports fans alike. The series will revolve around Galaxy Racer flying their talented influencers from the MENA and SEA region to Spain, to experience LaLiga like no one has ever done before. They will travel across the country’s picturesque Mediterranean landscape visiting all the major football clubs in Spain, including cities such as Barcelona, Madrid, Sevilla, and Valencia. The first season is set to have 10 episodes, with each episode focusing on one major city, celebrating the clubs that make up the rich culture at the heart of LaLiga.

More about:  New German Regulations Give Much Focus on Age Verification

Galaxy Racer was launched in 2019 and has already become one of the biggest esports organisations globally. The organisation works with some of the biggest influencers in the Middle East and Southeast Asia, with over 250 million followers across its social media channels, where they will interact with top Spanish footballers, the staff from the clubs and fans along the way.

“We are honoured to be partnering with a world-renowned brand like LaLiga for this exclusive brand-new original series, and we are committed to establishing a long-term partnership that shares our vision in fostering unique experiences for our fans globally,” commented Galaxy Racer CEO, Paul Roy, in a statement announcing the collaboration.

“We are excited for this three-year collaboration. We expect to see a lot of positive feedback to this unique activation opening opportunities for us as we are entering a new digital era to connect with the younger generations.” said Maite Ventura, Managing Director, MENA region for LaLiga. 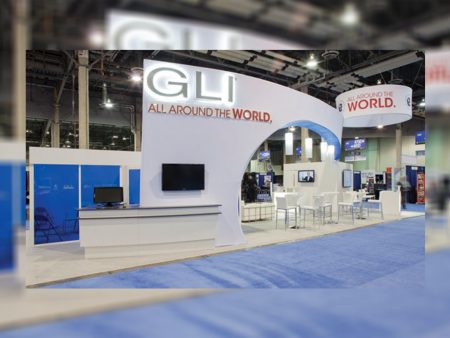 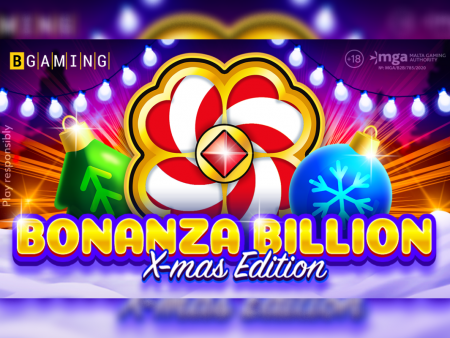