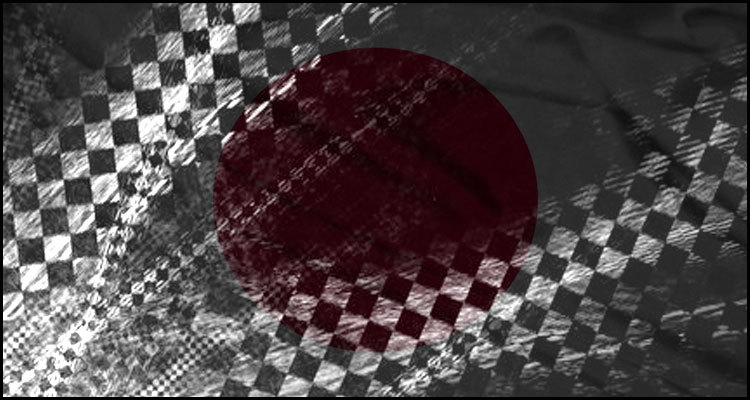 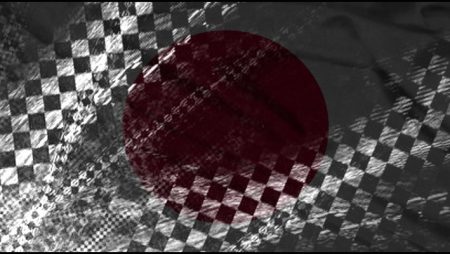 French casino and hotel operator Groupe Lucien Barriere has reportedly changed its mind and decided not to pursue the chance to run one of Japan’s coming trio of integrated casino resorts.

According to a report from Inside Asian Gaming, the Paris-headquartered firm is responsible for over 30 casinos spread across France, Egypt and Switzerland and was said to be interested in participating in the race for one of three inaugural licenses to build and operate a Las Vegas-style development in Japan. The source detailed that the company was especially keen on the bid being prepared by Wakayama Prefecture while simultaneously keeping a close eye on a rival endeavor from Nagasaki Prefecture.

However, the economic turmoil associated with the ongoing coronavirus pandemic has reportedly prompted a rethink with Groupe Lucien Barriere having now opted not to take part in the request for proposal (RFP) stage of the integrated casino resort pitch being put together by Wakayama Prefecture. This southern Honshu jurisdiction is purportedly set to seek permission for a 40-year license that would allow it to bring a gambling-friendly development featuring multiple hotels, exhibition facilities and retail elements to a 50.7-acre plot of privately-owned land on the Marina City artificial island.

With Groupe Lucien Barriere not involved, officials in Wakayama Prefecture have now reportedly been left to mull over propositions from only two potential operators in Suncity Group Holdings Japan Company Limited, which is the local arm of Hong Kong-headquartered real estate giant Suncity Group Holdings Limited, and the Clairvest Neem Ventures subordinate of Canadian private equity management firm Clairvest Group Incorporated. As such and the community of some 945,000 people is purportedly currently evaluating the merits of the two runners’ individual bids in hopes of being able to have named an ultimate winner ahead of a March of 2022 deadline.

The change of heart from Groupe Lucien Barriere on Japan reportedly follows a similar coronavirus-induced U-turn from American counterpart Wynn Resorts Limited, which recently detailed that it had abandoned its own drive to potentially run an integrated casino resort being planned for the giant city of Yokohama. This news purportedly furthermore came after Nagasaki Prefecture detailed that its own RFP campaign had attracted concrete bids from five candidates rather than the seven it had originally anticipated. 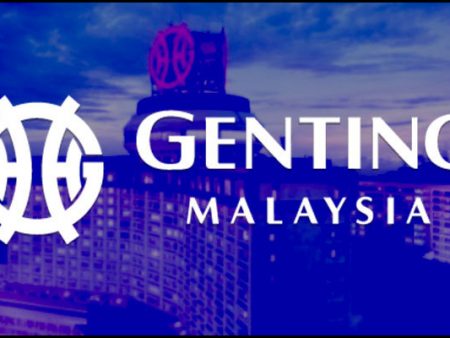 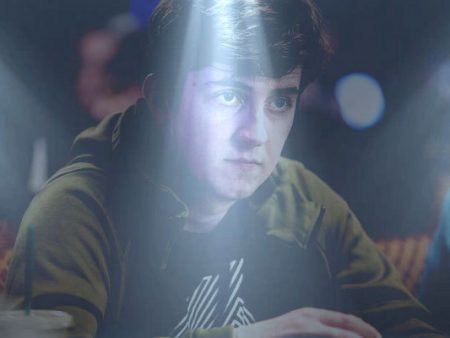 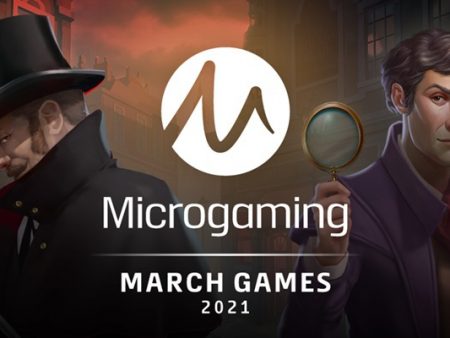 Pragmatic Play Dials Up the Heat in Hot to Burn Hold & Spin
2 hours ago
Recent Comments
Categories
Recent Posts
18+
Gambling News from NewsCasinoNew.com is made for the most passionate fans of online casinos and internet gambling. We cover everything: from popular gambling world events and trends to new casino slot game releases and reviews, you will find the latest news stories.