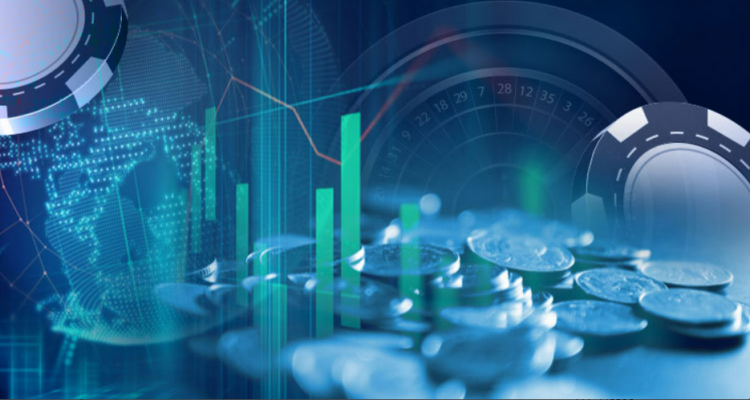 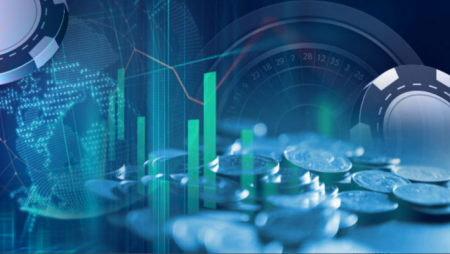 A new casino project is officially in the works after a ground-breaking ceremony yesterday in southern Illinois. An official ceremony for the Walker’s Bluff Casino Resort resulted in the beginning of the new casino property with a celebration of thankfulness. Governor J.B. Pritzker, Cynde Bunch, the Labor Local 773, Senator Dale Fowler, and others were on hand to celebrate the start of this new project, thanking those involved in bringing new jobs to the state.

The Walker’s Bluff Casino Resort will cost just over $147 million to create. The facility will be located at the Walker’s Bluff Winery and will be quite large, at 190,000 square feet. The property will include 650 slot games along with 14 table games. A show lounge is planned as well so that local and regional talent can provide entertainment to guests.

More about:  Month-long national lockdown being contemplated for England

Along with the gaming space, the property will also include three restaurants, a full-service salon and spa, a hotel, and retail outlets. Senator Fowler spoke during the ceremony on the new property, stating he was thankful for Cynde and Dave Bunch for their tenacity in pushing the casino into existence. He also thanked the governor for signing legislation that brought the casino to life, so that new benefits will begin to roll in for the state and local area.

Governor Pritzker thanked the senator for his efforts in bringing jobs to the region and working with him on a labor agreement and the gaming expansion in the state.

“Together we are demonstrating that bipartisanship can result in economic opportunities and job creation all across Southern Illinois.”

The casino is set to bring in more visitors to the southern portion of the state and create jobs, which is a plus for locals as well. The construction process should take around 14 months, with the casino set to open by 2023.

During the event, Cynde Bunch spoke about the jobs the property will create, with 1,000 construction jobs on-site during the building process. The majority of that number will come from the southern portion of Illinois. Walker’s Bluff plans to hire women and minorities to ensure a diverse work environment.

Once the construction process is complete, around 400 jobs should be created. The majority of those, around 80%, should be full-time. The Bunch’s have teamed up with Dan Kehl and Elite Casino Resorts to create the new casino in Walker’s Bluff.

Elite has an experienced history in casino gaming, with Dan’s parents recieving the first Riverboat Gaming License in Iowa as well as within the entire United States. The company grew quickly to include three casinos in Iowa.