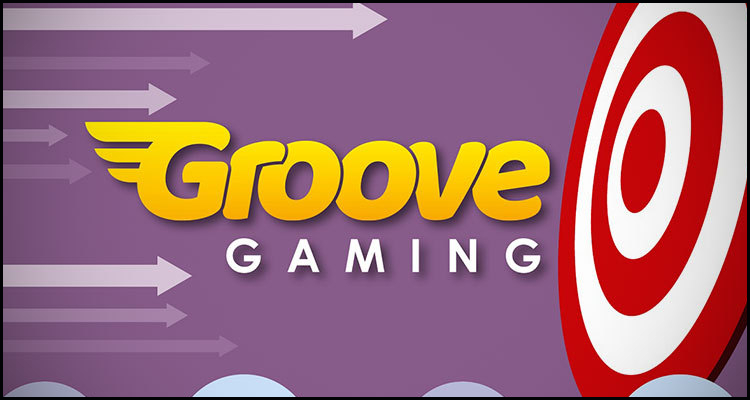 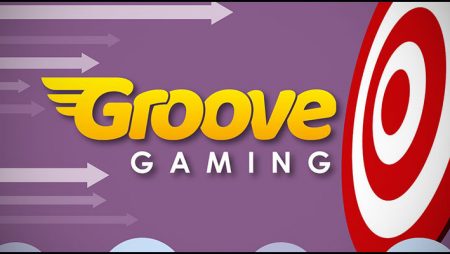 Specialist iGaming content aggregation pioneer Groove Gaming Limited has announced the signing of an agreement that is to see its platform feature a range of improvements from Maltese online sportsbetting technologies provider Betby.

The Curacao-headquartered firm used an official press release published by European Gaming Media and Events to declare that the alliance will allow its aggregation platform to increase the range of individual betting options offered to punters and simultaneously permit its own clients to feature ‘an expanded market offering’. The company also pronounced that the fresh deal marks the completion of ‘a record year’ for its business and is the latest ‘commercial success’ involving an innovation that is continuing to rack up a ‘notable growth trajectory’ in the provision of world-class iGaming content.

Yahale Meltzer serves as the Chief Operating Officer for Groove Gaming Limited and he used the press release to proclaim that his firm’s iGaming aggregation platform already encompasses ‘thousands of casino games as well as a wealth of content’ that runs from live-dealer entertainment and video slots to poker and table titles operators may ‘access via an easy integration to drive player engagement and revenues.’ The executive asserted that the new relationship with Betby will now allow this pioneering advance to additionally offer ‘a huge array of betting markets on thousands of sporting competitions monthly’ via a technology-first solution that is ‘fully customized’ to the requirements of clients rather than being ‘a standard out-of-the box product.’

More about:  IFEZ hoping to bring a ‘cluster’ of casinos to South Korea’s Yeongjong Island

Read a statement from Meltzer…

“We’re excited to be able to provide our operator cluster with this new sportsbetting technology developed by Betby, which will further help to enhance our relationships. The team at Groove Gaming Limited takes great pride in delivering the best service possible so tying up with Betby will give us greater service scope than ever before on the sportsbetting front.”

For his part and the Chief Executive Officer for Birkirkara-headquartered Betby, Leonid Pertsovskiy, used the press release to affirm that his enterprise has spent the previous year ‘bringing new products to market’ including its advanced Betby.Games series while concurrently upgrading its own offerings and ‘delivering extra functionality in the core business and fully managed sportsbook solution.’ The entrepreneur stated that this effort is due to continue well into 2022 via the roll out of ‘extra data feed integrations’ and an increased range of front-end layouts alongside ‘various other specific functionalities to be announced shortly.’

“To extend our international reach by the end of 2022 we need partners like Groove Gaming Limited, who has an established international network and presence. Our goal in the sportsbetting industry is constant innovation and the flexibility to respond to operator needs, so having access to a cluster of over 70 operators with Groove Gaming Limited takes us a step closer towards our goal.”