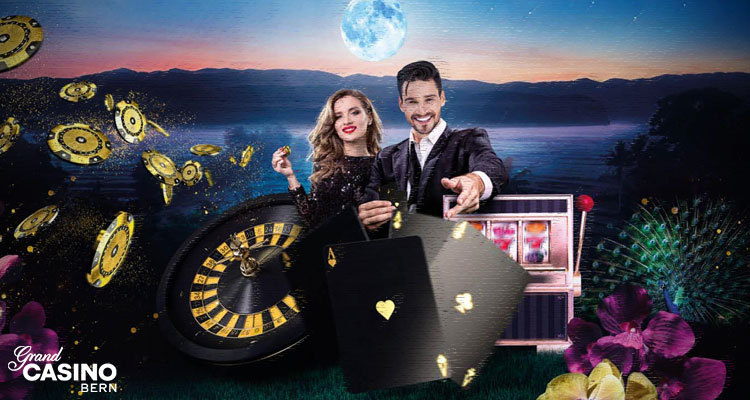 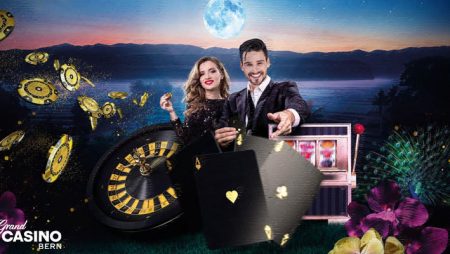 Cementing its much-deserved reputation as one of Switzerland’s top game providers, Greentube has secured a “highly significant deal” with Grand Casino Bern for its 7 Melons online casino in what has quickly become a “key territory” for the Vienna-headquartered company.

Launched by the Swiss brick-and-mortar in September 2020, 7melons.ch customers are now able to experience popular titles from the Novomatic Interactive division including Dolphin’s Pearl deluxe 10, the 10-line, 5-reel version of the legendary video slot classic launched in 2017, along with specially selected classic games that have proven popular with Swiss players, including Super Cherry 5000, Lucky Lady’s Charm deluxe and Book of Ra deluxe.

Commenting on the new partnership agreement, Lisa Sandner, Greentube’s Sales & Key Account Manager for Switzerland, lauded the deal as “highly significant” that “once again” cements their reputation as a leading game provider in Switzerland.

Grand Casino Bern, said Sander, “is rightly renowned for its high-quality entertainment and the online brand 7 Melons certainly replicates that level of class within a vibrant online setting.”

She adds that they are looking forward to providing players with their “freshest content going forward, as well as with those titles that Swiss players already know and love.”

According to the Austrian game developer, the new collaboration provides a “further illustration” of its “leading presence” in the Swiss online sector, having inked a wealth of B2B partnerships following the company’s October 2019 debut in the Swiss iGaming space with mycasino.ch by Grand Casino Luzern. The debut was quickly followed by similar deals with Grand Casino Baden for its jackpots.ch later that same month, and again at the end of October 2019 with leading local operator Svenska Spel Sport & Casino.

More recently, Greentube entered into agreements with Casino Davos‘ popular online brand Casino777.ch, followed by back-to-back launches in May 2021 with Casino Lugano for its swiss4win.ch site and Casino Du Lac Genève‘s online brand pasino.ch. Each of which came on the back of the February 2021 deal with Casino Barrière Montreux’s online brand GAMRFIRST.

…their “mission with 7 Melons is to provide the most premium gaming experience possible and this new alliance with Greentube is an important step within that mission.

The CEO went on to explain that “In building on the brand reputation of Grand Casino Bern and to grow within Switzerland, we must embrace the best suppliers in the online gaming industry and with a catalogue full of hugely entertaining slots, we know our players will be grateful for the addition of Greentube’s portfolio.”

More about:  IFEZ hoping to bring a ‘cluster’ of casinos to South Korea’s Yeongjong Island

According to the operator’s website, 7 Melons was recently relaunched after being optimized and changed in order to accommodate its largest selection of games to date from tier-one suppliers.