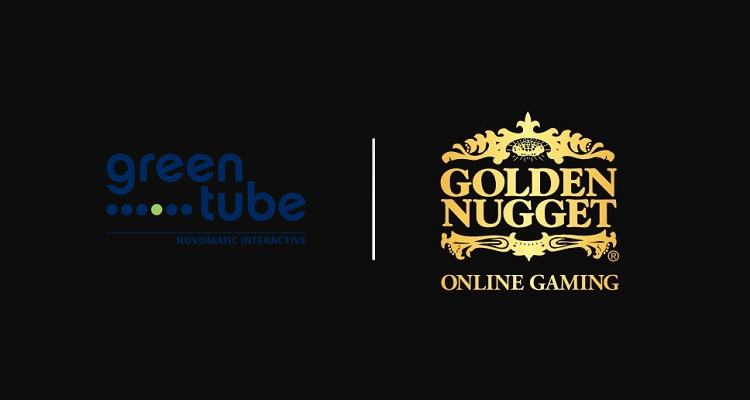 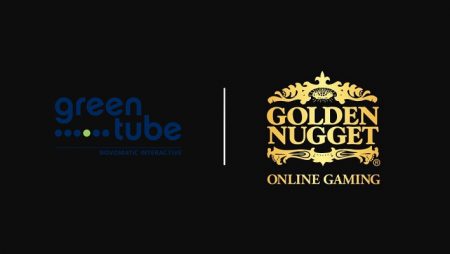 “The US offers unparalleled potential.”

“Greentube is a supplier with a great track-record in Europe, having developed blue-chip titles, as well as innovative new games, that have proven longevity in numerous markets.”

The VP goes on to say that the partnership is to “significantly enchance” its existing offering with “premium content,” and they are excited to be the first U.S. operator to make its portfolio available to its customers.

This partnership will significantly enhance our existing offering with premium content, and we are excited to be the first operator in the US to give our customers access to the Greentube portfolio.”

Seen as a milestone achievement, the Vienna-headquartered developer looks to leverage its “significant European experience” to collaborate with other operators in the U.S’s increasing number of regulated states.

Greentube further details that the partnership with Golden Nugget Online Gaming is an “important strategic step” for the company and sets its up well for future opportunities. The Austrian supplier is in the midst of completing other deals across various states in keeping with its North American expansion strategy.

“The US offers unparalleled potential and is a key territory for us going forward as regulation continues to make headway across different states. Finally making our debut in New Jersey is a huge achievement for us and we are thrilled to partner with such a renowned operator as Golden Nugget and to introduce our content to their customers.”

Bauer adds that they see the market entry as a “first and very important step” into the U.S. market as they prepare for future launches in Pennsylvania and Michigan where online gaming launched on July 15, 2019 and January 22, 2021, respectively.

Meanwhile, Greentube recently partnered with Jokerstar GmbH, the new digital interest of established land-based operator Kling Automaten GmbH in a deal that is in keeping with its strategy to partner with the Germany’s leading operators.

The game developer’s content is already successful in Germany’s land-based sector. Since making its debut in the Western European country’s newly regulated iGaming market in July via OnlineCasino Deutschland AG, the Austrian supplier has seen its portfolio launched with a number of operators in the country where the New State Treaty on Gambling (GluNeuRStV) permitting nationwide online gaming came into effect on July 1, 2021.

Additionally, the company just announced that its Team Lead of Creative Production, Chu Yook Liew, was awarded the ‘Industry Pride of the Year’ accolade at this year’s prestigious Women in Gaming (WiG) Diversity Awards, which took place on Sept. 10th at The Londoner Hotel.

Accordign to Greentube, since joining the company in 2015, Chu Yook has become an invaluable part of the Design Team at its Vienna headquarters, where “her passion for design” saw her rapidly ascend the ranks and in 2018 was appointed the first ever Creative Director.