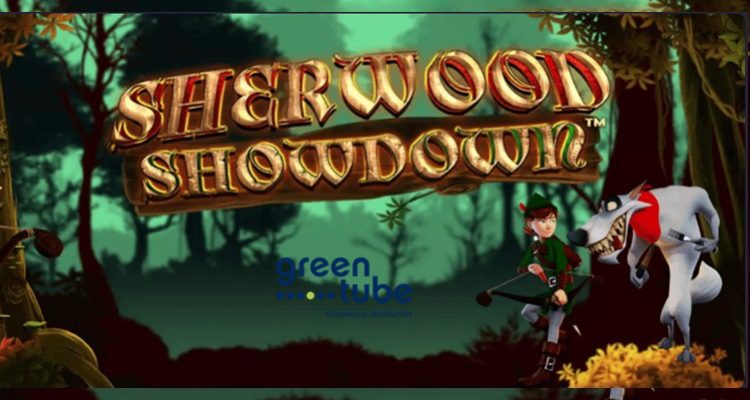 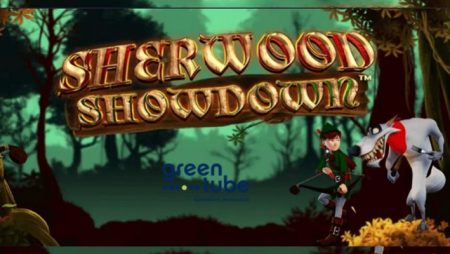 Greentube is providing players with an exciting adventure with Robin Hood in their new online slot game Sherwood Showdown. Travel on an epic journey with the famous characters from Sherwood Forest in this new game, with six different reel modifiers in the game along with an extra spins bonus, Hold & Spin Streak and so much more!

The title is a basic 5×3 slot game with 20 paylines. As you spin, there is always something new to explore, especially with the six different modifiers. The Horn Blower is one modifier players can find on the reels, with the reel set possibly rotating to a winning combination after a spin is completed without a win.

Fox Runner is another option. When this modifier shows up, it provides an automatic spin with a winning combination. This also takes place after a spin ends without a win. Find scatter symbols on the 1st, 3rd and 5th reels of the slot game to extend to four or five symbols, which helps to increase the number of extra spins that can be earned.

The remaining reel modifiers include Winning Shot, Stepping Streak and Fill the Nest. With Winning Shot, players will find that one symbol can get hit by an arrow during any spin. When this happens, multiple symbols of the same type will be added to the game.

With Stepping Streak, a compass can cause the reels to spin in the direction the tool is pointing with any spin. The modifier will then show winning combinations when no new wins are earned. The last modifier is Fill the Nest. During a spin, a bird’s nest can fall from a tree. When this happens, a multiplier up to 20x can be earned.

In the new release, players can have access to additional features including extra spins. When the scatter symbol appears on the 1st, 3rd and 5th reels at the same time, the 5th reel will randomly provide a type of extra spins.

Up for grabs are Bronze, Silver, Gold, Platinum and King Spins. During each type, a multiplier is added to the coin symbols in the game. Multipliers go from 1x to 5x.

The new title is just one of several new games by Greentube as well as new content supply deals. The brand has been quite busy as of late, with October seeing it releasing the first episode of the Reel Reveal series as well as a new content deal signed with Svenska Spel Sport & Casino.

As the year moves to a close, Greentube is set to continue to build upon their brand, offering even more great content and signing partnership deals to push the company to the next level. 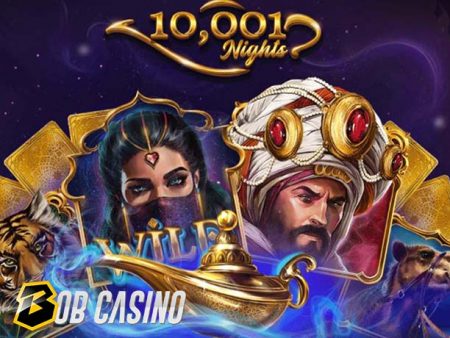 Pragmatic Play grows footprint in Italy via new content deal with Greentube brand StarVegas
4 hours ago
Recent Comments
Categories
Recent Posts
18+
Gambling News from NewsCasinoNew.com is made for the most passionate fans of online casinos and internet gambling. We cover everything: from popular gambling world events and trends to new casino slot game releases and reviews, you will find the latest news stories.