got2b and SPORTFIVE embark on the next level with esports 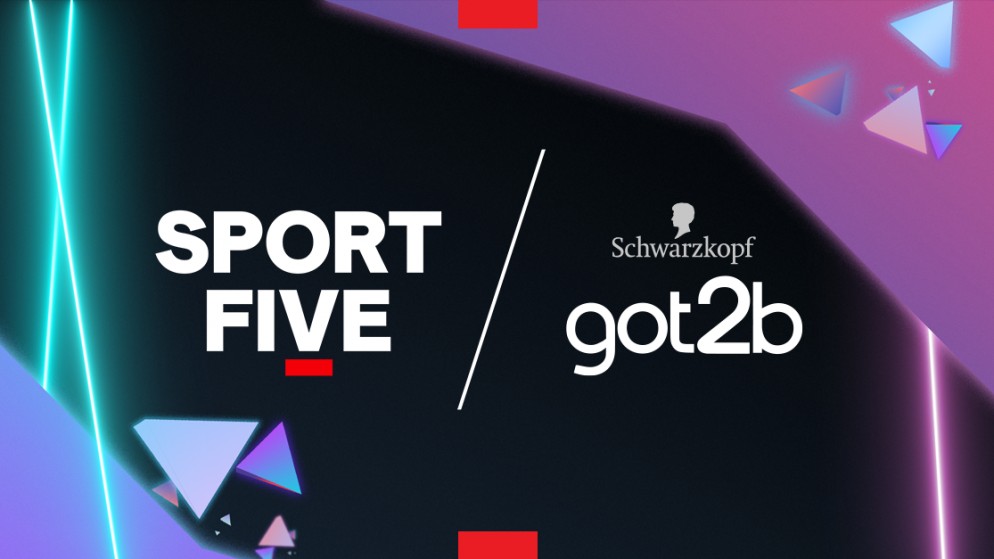 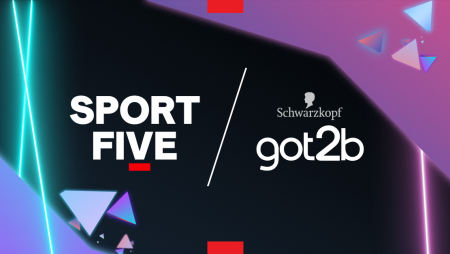 After the successful entry into the gaming cosmos last year, got2b is now expanding its activities and enters professional esports for the first time: The trend styling brand will become the official partner of the EU Masters, the biggest League of Legends competition on the European Continent, next to the LEC.

The global sports business agency, SPORTFIVE, which recently expanded its consulting know-how through the acquisition of the esports agency build a rocket (BLRK), has again developed a campaign for the Henkel brand, got2b. Within the scope of this cooperation, SPORTFIVE and BLRK are responsible for the mediation, consulting, conception, activation and implementation of the partnership, as well as the related interactive Twitch campaign.

After a market analysis and consultation, SPORTFIVE already developed a gaming campaign in 2020 for the Henkel hairstyling brand, got2b: #got2ChangeTheGame. During the course of the analysis, it was determined that a high affinity exists between the got2b target group and the subject of gaming. The main aim of the partnership with the EU Masters is therefore still to approach and interact with the gaming community. In doing so, got2b is leaving its comfort zone in the beauty and lifestyle area and is addressing another relevant target group. The partnership and the campaign are focussing on the DACH region and further expanding #got2ChangeTheGame as a campaign.

As integral part of the campaign, got2b is collaborating with five relevant and individual gaming influencers and thereby creating digital live moments on the Twitch streaming platform, which are intended to motivate the community of influencers to have interactions. The focus is on a creative mixture of live streams, hairstyling and quiz elements that significantly integrate got2b into the gaming world. Furthermore, authentic product placements are planned, which cater to the gaming target group and give the community the opportunity to try out new styles that underscore their personality.

In line with the campaign, SPORTFIVE/BLRK have also created a dedicated landing page: www.got2bgaming.de celebrates its launch today and creates further attractive touchpoints for got2b fans from the gaming scene via a major raffle. Awareness, Purchase, Consideration: The goal of the cooperation between got2b and the EU Masters is to achieve interaction and engagement among fans and followers and to sustainably address an important new target group.

Rik Strubel, CMO Henkel Beauty Care, explains: “got2b is a rebel for bold, load communication and innovative products in our Henkel Beauty Care portfolio. Last year, in collaboration with SPORTFIVE, we were able to position got2b very successfully in the gaming community. In order to further expand our involvement in the area of esports, we are now going a step further: As a partner of the European Masters and in collaboration with streamers and gamers, we will succeed in inspiring the community with interactive and entertaining content. In doing so, we will showcase that everyone should style and express themselves just as they want and we clearly embrace diversity and self-expression.”

Karsten Bentlage, Managing Director with SPORTFIVE Germany Consulting, adds: “This intensified partnership not only impressively demonstrates the added value that the gaming and esports world offers Henkel and got2b as a communication platform, but also the power and know-how that build a rocket and SPORTFIVE collectively bring to the table. This cooperation will be authentically and creatively filled with life and new approaches in the digital world!”

Alexander Albrecht, Managing Director of build a rocket, says: “It makes us proud to take this partnership to the next level! After a successful start, Henkel is now taking the next step with got2b and becomes a strong esports partner. We are delighted to once again be able to create, implement and accompany the entire campaign in all its facets with our expertise and in close cooperation with SPORTFIVE.” 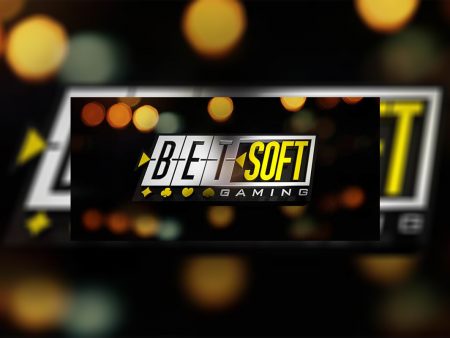 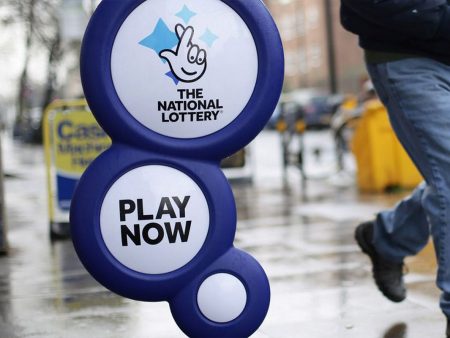 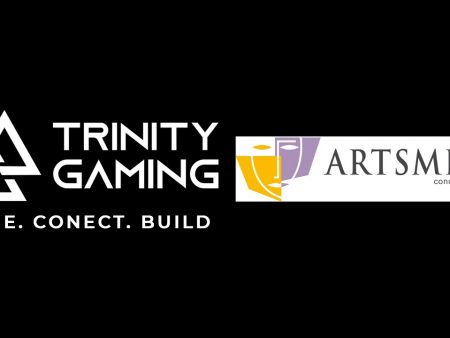