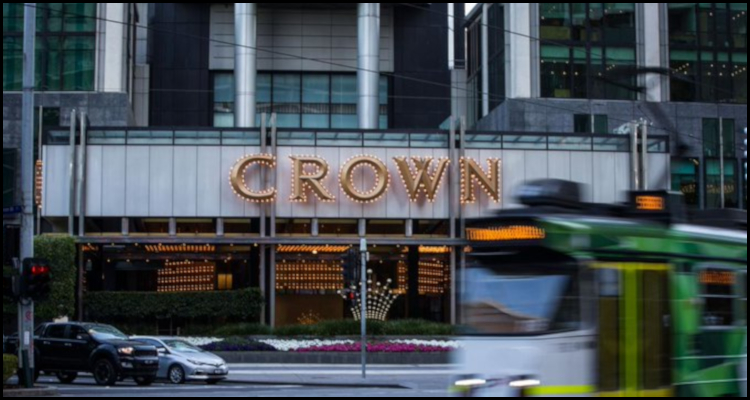 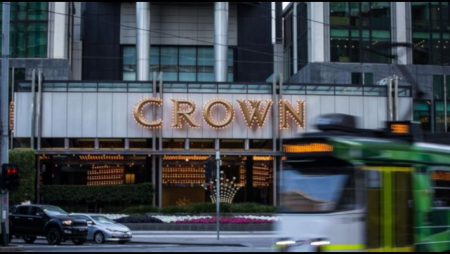 According to a report from Inside Asian Gaming, the Friday move followed last week’s determination from a Victorian royal commission that the casino firm be allowed to continue offering gambling at the 1,600-room Crown Melbourne facility despite the presence of historical shortcomings in its anti-money laundering controls. The source detailed that Crown Resorts Limited is to now by obliged to operate the flagship Melbourne venue for the next two years under the direct guidance of an independent manager holding the power to thoroughly investigate its protocols and books.

The decision from New York-headquartered Fitch Ratings Incorporated reportedly furthermore came on the same day that Crown Melbourne partially re-opened its 220,000 sq ft casino following a twelve-week coronavirus-related shutdown. The Chief Executive Officer for Crown Resorts Limited, Steve McCann, purportedly used a press release to explain that this action is to subsequently be followed by the revival of further gaming and non-gaming services under guidance from the Victorian Commission for Gambling and Liquor Regulation.

“We are pleased to be able to welcome back thousands of our employees to Crown Melbourne and look forward to again providing exceptional experiences for our customers as we emerge from the recent challenges of the coronavirus pandemic.”

Fitch Ratings Incorporated reportedly disclosed that it also removed the RWN warning earlier attached to Crown Resorts Limited owing to the royal commission’s determination that the closure of the Victoria casino would likely seriously hurt the economy of the southern state. The ratings firm purportedly moreover forecast that the Sydney-listed company’s revenues for the next financial year could perennially rise by as much as 15% ‘reflecting the expected re-opening of Crown Melbourne’ before posting swells of 50% and 10% for 2023 and 2024 respectively.

However, Fitch Ratings Incorporated reportedly countered this move by reaffirming its view that investments in Crown Resorts Limited should keep their ‘BBB’ issuer default rating featuring a negative outlook. This purportedly came as a second ratings giant, Moody’s Investors Service, maintained its own ‘BAA3’ score for stakes in the casino firm complete with an analogous pessimistic attitude.