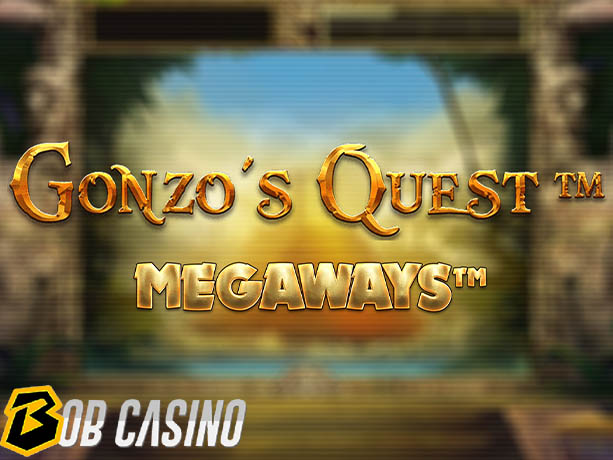 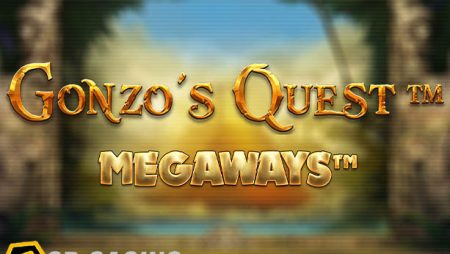 Back in 2013, NetEnt tackled the El Dorado legend to create Gonzo’s Quest: The Search For Eldorado. The slot ended up being a big hit not all because of a captivating storyline that saw players accompany a Spanish Explorer named Gonzo on a treasure hunt, but also because of its playability, straightforwardness, and 2500X potential, which was epic at the time.

Fast forward about seven years later, and Red Tiger revamps its parent studio’s creation by rebuilding it with the Big Time Gaming-patented Megaways Engine. If the parent studio part left you wondering what we are talking about, NetEnt recently acquired Red Tiger in an all-cash deal that will come into completion in 2022 when a sum of £23M is topped up to the consideration of £197M paid upfront earlier in 2019 for 100% accession of Red Tiger’s Shares. That might sound like a hefty sum to part with, but remember, this is a deal that brings with it one, a  leading online casino supplier renowned for massive engagement jackpots and two, a Megaways™ license, which is being used to revive NetEnt’s classics for the second time here following that rewarding porcine invasion in Piggy Riches Megaways.

Time to fire up a Megaways™ remake from Red Tiger to catch up with an old friend from NetEnt’s Gonzo’s Quest! Play Gonzo’s Quest Megaways™ for real money here or enjoy a free demo below:

Just like you would expect from a remake coming nearly a decade after the original, Gonzo’s Quest Megaways looks quite different. The reel format upgrade from a 20-payline 5X3 grid to a towering six reel Megaways set up is expected, but there are also major graphics upgrades, instantly noticeable because of the better-looking playing area brought to life by a more animated Gonzo at the side of the grid and falling leaves. For those looking for what’s lifted directly from the original, there is the primordial wall structure, which we thought was complemented nicely by the tranquil standby aural.

After taking in the scene, players must then take care of the pre-spinning essentials with the UI buttons at the bottom of the grid, which does not need much deciphering, to be honest. The only point of concern is the limited 4 unit bet range, which will leave most dedicated gamblers thinking that an error must have been made here. On each spin, up to seven symbols land on each reel, potentially creating up to 117649 ways to win for that round. The number of ways utilized on every round is displayed at the top of the grid just below the game’s title.

As for the math model, Gonzo’s Quest Megaways throws out different stats from the original, starting with an RTP rating that is a few notches down, but in the safe range nonetheless. Running alongside this is a high volatility setting, which though rated 5/5 doesn’t make this a strict game. Wins came along frequently during our test run, with the Avalanche™ Mechanic boosting them to a great extent.

Moving on to the paytable, the symbols here are carryovers from the original except for two, with mediocre rewards on a single win line. That’s, however, no biggie here as the goal is to win a big number of the available win ways. Having the highest-paying engraving occupy all the available ways will award the maximum win on a single spin, which is a whopping 20972.4 times the bet!

One of the greatest things about the original Gonzo’s Quest was that it was the first-ever slot to use win boosting avalanches in a typical reel format. With a tip of the hat, the remake utilizes the same to cause all winning symbols to disappear to leave room for more symbols to gravitate from the top.  In theory, this has the potential to go on infinitely, with the wins causing the first, second, third, and fourth “disappearance” moving forward being subjected to an X1, X2, X3, and X4 booster multiplier, just like in the original game.

Red Tiger introduces unbreakable wilds to make the gameplay even more exciting. As the name suggests, the substituting wild symbols, which take the shape of a question mark, will not disappear after helping to complete a winning combination. This will increase the chances of landing a win on the following tumble.

Important to note, wilds can take the place of the scatters to help trigger the bonus round. Also, only two wilds can be present on the reels at the same time.

Earthquakes are the other new feature punters should expect to see introduced in the remake. When active, these destroy all low-pays to allow the high-pays to gravitate into position and potentially form a win.

Just like in the first game, at least three golden scatters are needed to trigger the Free Falls/Free Spins. Each scatter symbol present during the triggering round awards 3 spins on the house, where the cascades award higher win booster multipliers of X3, X6, X9, and X15 for the first, second, third, and fourth avalanche. Though highly improbable, additional Free Falls can be triggered by landing scatters during a Free Spin.

Gonzo’s Quest Megaways proves yet again how useful of an asset the developers at Red Tiger will be to NetEnt moving forward. They leave no stone unturned here, creating an eye-pleasing, decent-potential game that is guaranteed a spot in the slots hall of fame.