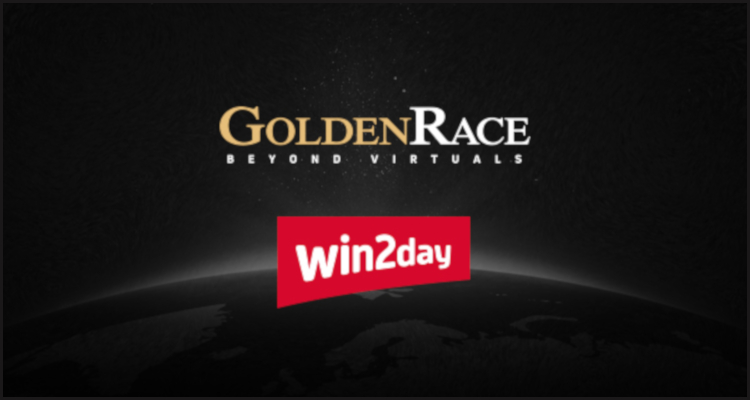 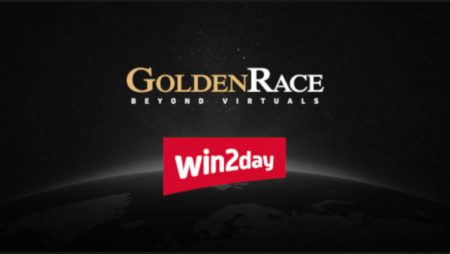 Maltese virtual sports and betting solutions innovator GoldenRace has announced the signing of an alliance that is set to see the Win2Day.at domain from operator Austrian Lotteries GmbH utilize its portfolio of football and horseracing games.

Headquartered in the small city of Naxxar, the developer used an official press release to declare that the deal is destined to give it exclusive access to the Austrian iGaming market so as to allow it to continue ‘strengthening its leading position in Europe and around the globe’.

Martin Wachter serves as the Chief Executive Officer for GoldenRace and he used the press release to herald the inking of the supply deal with a ‘best-in-class partner’ such as Austrian Lotteries GmbH. The boss also pronounced that his company’s portfolio of ‘award-winning’ virtual football and horseracing games have been ‘specially optimized for desktop and mobile’ and are already responsible for generating more than 25 million daily wagers.

Read a statement from Wachter…

“I am very happy that one of my biggest business goals of working in my home country has finally come true and that we have been selected by such a great company as Austrian Lotteries GmbH. To work with Win2Day.at shows again that more and more of the industry’s ‘big players’ are choosing us as their first address with regards to virtual sports and I am sure that this partnership will become a great success in Austria.”

For his part and the Win2Day.at Product Manager for Austrian Lotteries GmbH, Matthias Soucek, proclaimed that his domain now intends to premiere a wide array of ‘reliable and cost-effective’ virtual games from GoldenRace ‘in a modern and customer-friendly version’. The experienced professional furthermore hailed ‘the perfectly functioning partnership’ between his enterprise and the developer that he asserted has been continuously ‘characterized by professionalism on an equal footing.’

“With these virtual games, Win2Day.at will be opening up a new and popular segment in its portfolio and living up to its reputation of offering its users a modern and multi-faceted offer. We are convinced that this new offer will meet with a lot of approval from our customers. I would like to thank the entire team at GoldenRace for the smooth cooperation as we now look forward to successful times ahead.”

GoldenRace explained that its move into Austria with Win2Day.at comes some seven months after it entered the Italian iGaming market courtesy of an analogous arrangement with operator Lottomatica SpA. This June alliance involved approximately 1,300 retail terminals located within a nationwide estate of corner shops, bars and tobacconists in addition to the prominent partner’s Intralot, Goldbet and Better-branded networks.

More about:  Illinois sportsbooks hit $507m in May; remains nation’s No. 2 behind New Jersey