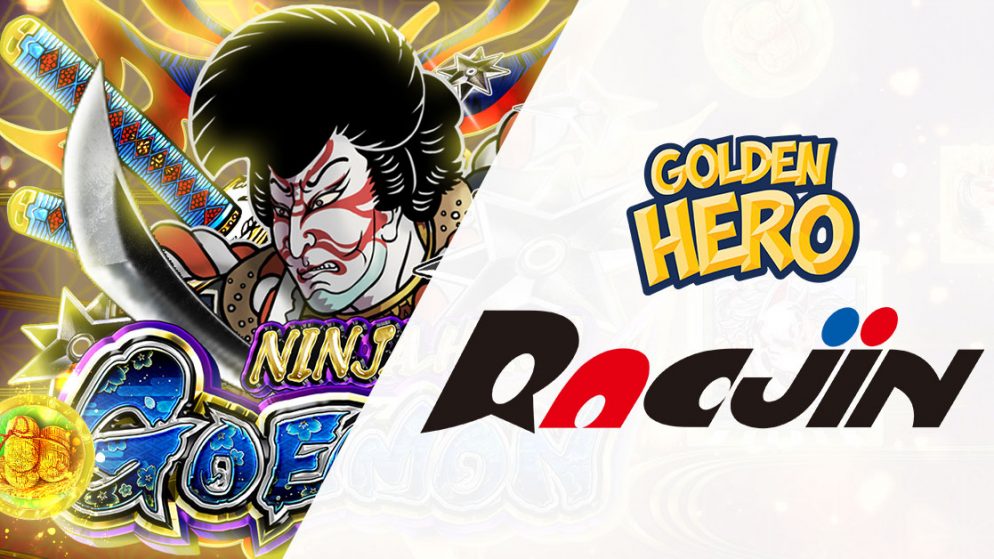 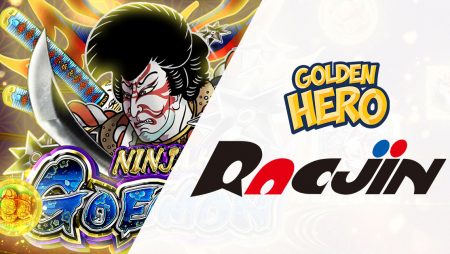 The Asian Electronic Sports Federation (AESF) has signed a Memorandum of Understanding (MoU) with the Games Ratings and Administration Committee of South Korea (GRAC) which will further bolster the preparations for esports at the AESF Game Title Selection Pool Program for future Esports events.

This MoU which comes into effect on 29th of July 2021 will remain valid for the next three years.

Known by many to be the birthplace of esports, the Korean esports scene is highly regarded to be at the forefront of the industry and the official organization tied to the Korean government and affiliated with the International Age Rating Coalition (IARC) is responsible for providing approval of games for local use while playing a significant role in shaping the gaming industry and esports culture in Korea.

In 2017, GRAC signed an agreement with the International Age Rating Coalition (IARC), making it the newest and only rating authority in Asia to participate in the global rating system for digital games and mobile apps.

This puts GRAC on-par with the Entertainment Software Rating Board (ESRB) in North America, PEGI in Europe, ClassInd in Brazil, USK in Germany and the Classification Board in Australia in utilising the streamlined IARC system to ensure that today’s digital consumers have consistent access to established and trusted age ratings across game devices.

More about:  ORYX Gaming secures deal with Superbet in Romania

Along with the GRAC, early this year the AESF has formed an internal Task Force to oversee game selection called the ‘Game Title Selection Pool Program.’ Composed of industry experts and professionals, the Task Force is formed to ensure fairness, accessibility, legitimacy of contents and transparency in selection of esports titles played at all AESF-sanctioned tournaments in the future.

By working closely with industry experts and relevant stakeholders, this Task Force aims to uphold the integrity and maintain the high professional standards of esports.

Through this agreement, the GRAC, represented by Chairperson, Mr. Lee Jae Hong, will share its knowledge and expertise and act primarily as reference for the matters pertaining to game contents evaluation of all applied titles for the ‘AESF Game Title Selection Pool Program’ in the future. The evaluation process will be mainly related to the suitability of content for esports in accordance with established criteria for game contents assessment.

With the aim of creating a transparent and fair outcome, the games selection process for future AESF and Olympic competitions will also adhere to the highest standards introduced and implemented by the AESF and Olympic Council of Asia (OCA).

Commenting on the momentous occasion, GRAC Chairperson, Mr Lee Jae Hong said “We are very excited to be part of this initiative which plays a huge role in ensuring the integrity of esports at future competitions. Alongside our counterparts at the AESF, I look forward to a fruitful collaboration which will, in the long term, pave the road for esports in being recognized on-par with other traditional sports on the biggest sporting stage.”

“We will cooperate with AESF to create a healthy esports culture and invigorate this scene for many years to come. We will also try to enhance our national status and extend the collaboration fields in game related ecosystems by promoting the international standardization of game rating classification,” he added.

AESF Director General, Mr. Sebastian Lau echoed the sentiment, saying “This partnership with GRAC is in-line with our focus in ensuring the highest standard for all continental and regional esports tournaments under the administration of the AESF. Not only does it show transparency in the esports titles selection, but it also hopefully sets a benchmark which all future tournaments follow.”

More about:  This 17 Year Old Gamer Earns 185% MORE Than The Average UK Salary