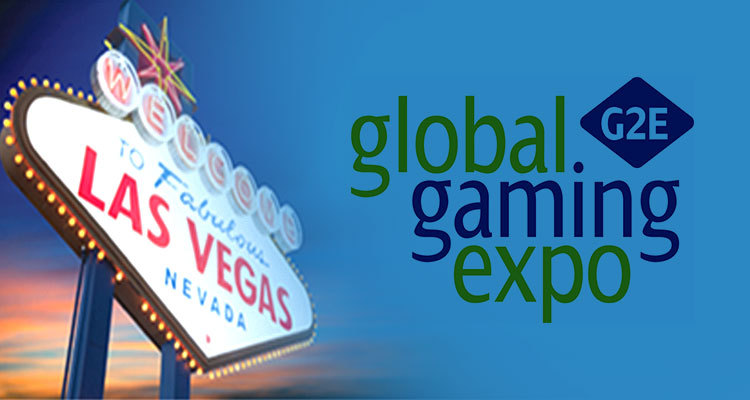 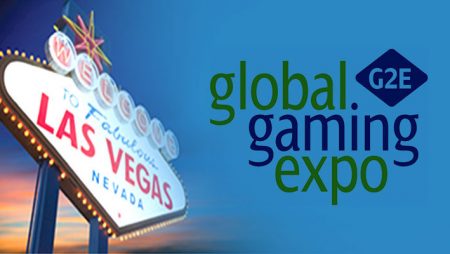 The 2020 Global Gaming Expo in Las Vegas is now canceled. The yearly event is not taking place for the first time in twenty years due to the coronavirus outbreak. The popular conference saw around 30,000 people attend in 2019 and was set to take place in October of this year. However, uncertainty surrounding the virus led to organizers choosing to postpone the event until October of next year.

The Sands Expo and Convention Center were set to host the event. The property will still play host, just one year later. The cancellation decision was made due to a number of factors, including global travel restrictions. People from all over the world attend the event, and many would be unable to make the journey to do so due to the restrictions.

Currently, public gatherings in Nevada are limited to 50 people or less. This also played a role in the Las Vegas event being postponed. Even though the limit could change, the uncertainty as to how the virus could evolve led to the organizers feeling the best course of action was to wait.

Bill Miller, the CEO and president of the American Gaming Association, commented on the change, stating that the decision was made after consulting with public health officials on a local, state, and national level.

It is expected that the organizers of the expo will be offering content online due to the cancellation. The website of the conference says that information on G2E virtual events will be provided in the coming weeks. Organizers plan to offer opportunities for education, networking and business.