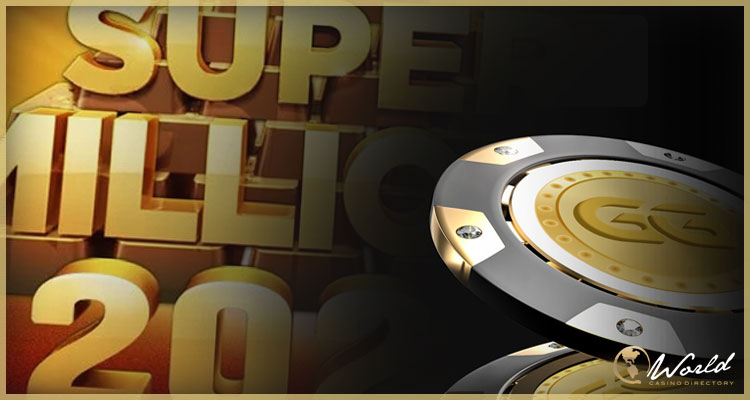 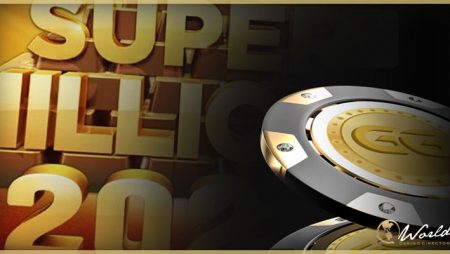 GGPoker, the Isle of Man-based leading provider of popular poker games around the world, is revealing a number of enhancements to its popular Super Million$ tournament, including $10.300 high-roller events per week that appeal to professionals and amateurs alike.

The improvements are made possible by a partnership with New Jersey-based Triton Poker, but that’s not all; as with this partnership the tournament will be able to expand its reach and become more popular across the globe.

One of the major improvements is the debut of the SuperRanking leaderboard, which ranks players based solely on their win-and-loss results in each of the online and live Super Million$ events and shows the best 20 players.

The player who ends the year at the top of the SuperRanking leaderboard will be declared a SuperPro and will be officially recognized as the best poker player.

He will also be awarded the following prizes:

However, players in second and third place on the SuperRanking leaderboard will be presented with the same rewards, except for the outstanding SuperPro avatar.

To be entitled for consideration, players must participate in minimum five Super Million$ events per year.

Commenting on the improvements, Bertrand ‘ElkY’ Grospellier, GGPoker Global and Super MILLION$ Ambassador, said: “This new edition of Super MILLION$ will really be exceptional, including a new SuperRanking format which will be based on pure win-loss, for the first time in poker history. The winners will be recognized as the best poker players of our era, and crowned GGPoker’s first SuperPros.

“We’re also expanding LIVE and bringing the Super MILLION$ experience worldwide to everyone; I can’t wait to see some new faces in the world’s greatest high-roller games!”

Expanding the reach of the tournament:

In addition to the partnership with Triton Poker, GGPoker is also partnering with other live operators to debut live Super Million$ tournament at their individual events.

Following the success of the recent Super Million$ Week which featured a $10.000.000 guaranteed Main Event, with a large prize pool of over $11.5 million in a live tournament and the largest prize pool to date of $10K in an online tournament, the new Super Million$ Live tournament will begin on March 1st throughout the Triton Super High Roller Series stop at Hoiana Resort & Golf in Vietnam.

Also, then, it will be officially announced how players can qualify for the Super Million$ online portion of the tournament.

The tournament will have satellites such as the largest Super Million$ 2023 satellite on January 29th and will feature 10 guaranteed $10.300 Super Million$ events and buy-ins as low as $10.

More about:  Journey to the treasure-filled inner sanctum of the Egyptian Gods in Stakelogic’s God’s of Death

The Super Million$ tournament series officially began on June 14, 2020, and since then more than $300 million has been rewarded, making the tournament the premier high-roller series in online poker.

New GGPoker players have the opportunity to claim a welcome bonus in the poker room.

Also, there’s a Honeymoon promotion and GGPoker’s Fish Buffet loyalty program, where players can automatically join and where there are regular cash awards.