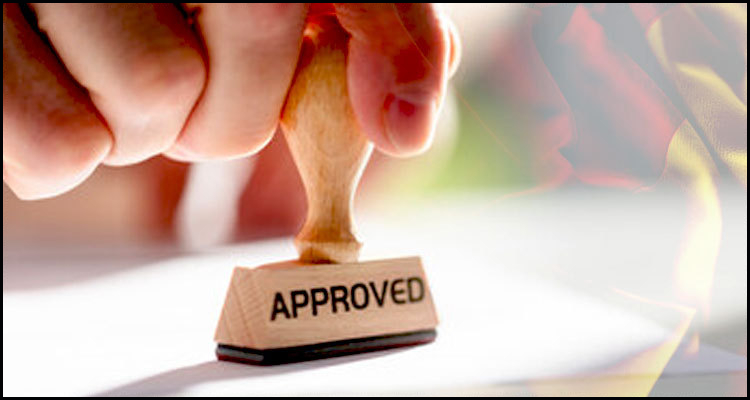 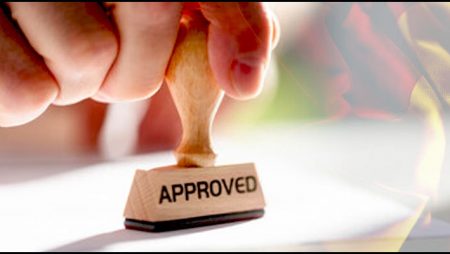 According to a report from iGamingBusiness.com, the measure requires any iGaming operator offering video slots and online poker to aficionados in Germany to hand over 5.3% of their local turnover from such activities in tax. The source detailed that this rate was drawn up earlier this year by the nation’s Bundesrat body before being approved by the coalition government of Chancellor Angela Merkel via a Wednesday floor vote.

Despite this required endorsement, the source reported that the new tax provision may still not be in force when Germany’s liberalized iGaming market goes live from the first day of next month. This uncertainty is purportedly due to the fact that both the Deutscher Sportwettenverband (DSWV) and European Gaming and Betting Association (EGBA) industry bodies have recently launched official complaint proceedings with the European Commission seeking to get this rate lowered.

This pair earlier reportedly disclosed that they believe the 5.3% duty to be ‘punitive’ as it would favor the land-based sector over its online counterpart and result in a local channelization rate that research commissioned by prominent iGaming operators Entain, Greentube and Flutter Entertainment shows could top out at a mere 51%. Under the rules of the European Union, member states are not permitted to pass regulations that give an unfair advantage through rates of tax to ‘specific companies or industry sectors or to companies located in specific regions’ although the DSWV and EGBA have contended that the annual difference in levies for Bavaria alone come to €293.9 million ($359.7 million) with the southern state’s slot halls benefitting to the tune of some €178.1 million ($217.9 million).

The New State Treaty on Gambling is reportedly set to come into force from July 1 in order to allow iGaming firms across Germany to begin offering their services to local aficionados. In advance of this date and the nation is now operating under a transitional regime that permits companies to go live so long as they agree to abide by the coming rules, which encompass a €1 ($1.22) limit on individual slot stakes with an average spin speed of five seconds.

iGamingBusiness.com earlier disclosed that well-known online casino and sportsbetting operators LeoVegas AB and Bet-At-Home.com AG pronounced last month that the coming tenets of the New State Treaty on Gambling such as these had already hurt their first-quarter revenues. But the source finished its most recent account by reporting that the dual issues of whether this situation will continue into the future or what is to be the ultimate fate of Germany’s iGaming tax rate remain very much up in the air.