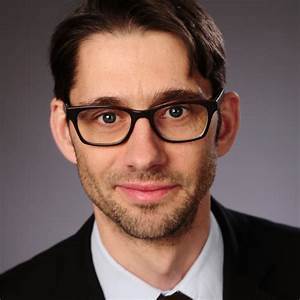 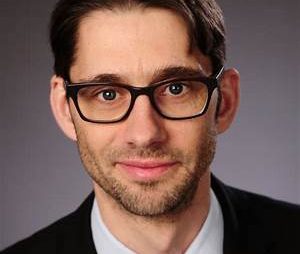 Ronald Benter and Benjamin Schwanke have been named as the leaders of the new national gambling regulatory body in federal Germany.

The regulator, the Glücksspielbehörde, has recruited Benter from the ministry of the interior at the state of Schleswig-Holstein, the one state out of Germany’s 16 that has gone ahead in licensed online gambling, while its 15 associate states were failing to agree on a common policy.

Schleswig-Holstein, therefore, has experience in the field and it is not a surprise in the Germany industry that a senior civil servant from that state should be appointed to run the new gambling regulator.

Benter was head of gaming at Schleswig-Holstein and played a major role in formulating the latest version of the combined states’ Treaty on Gambling that has led to the opening up of the German market to online gambling, set to begin operations next July.

Schwanke has been with the Hamburg Gaming Supervisory Authority and was previously a member of the EU’s Gambling Expert Group.

Benter and Schwanke are joining the gaming authority’s board, based in Halle. It will have dual leadership with the two directors and the rest of the authority’s composition is still being put together, but it is expected that it will have over 100 employees.

Benter said at a press conference: “Our task for the next one and a half years is to set up the authority in such a way that it is able to act. The authority will regulate the German gaming market, examining and approving international gambling offers.

In this way it should ensure that the permitted providers comply with the rules to protect players against gambling addiction and manipulation.” 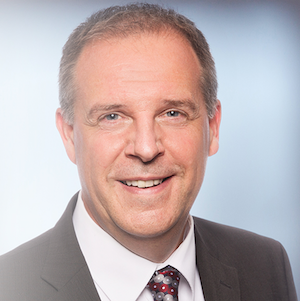 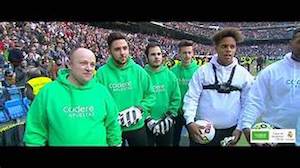 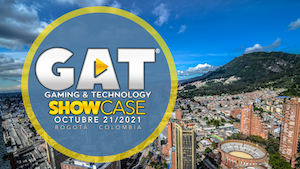 Dive Into the Nightmare with The Darkest Tales, Trinity Team’s Frightening Fairy-Tale World, as Free Prologue Launches on Steam Today
9 hours ago

AGB confirms return of ASEAN Gaming Summit in March, 2022
9 hours ago
Recent Comments
Categories
Recent Posts
18+
Gambling News from NewsCasinoNew.com is made for the most passionate fans of online casinos and internet gambling. We cover everything: from popular gambling world events and trends to new casino slot game releases and reviews, you will find the latest news stories.