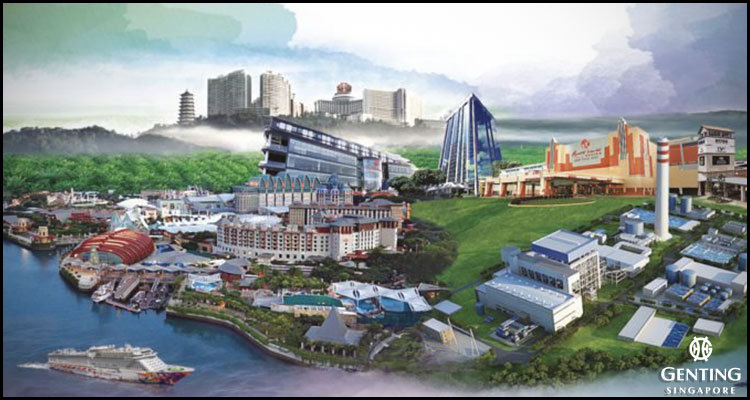 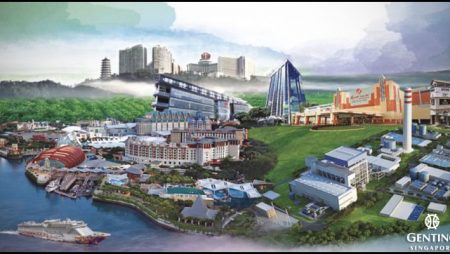 Asian casino operator Genting Singapore Limited has reportedly detailed that it will be winding up its eight-strong club of Japanese subsidiaries after earlier abandoning its campaign to bring a gambling-friendly development to the city of Yokohama.

Genting Singapore Limited is responsible for the giant Resorts World Sentosa development in Singapore and it had reportedly been keen on securing one of the three integrated casino resort licenses being made available by the federal government of Japan. This campaign was to have ultimately resulted in the company building and running a Las Vegas-style venue on a 116-acre waterfront parcel of Yamashita Park land in Yokohama complete with multiple hotels, restaurants and exhibition facilities as well as a large gaming floor.

However, the source detailed that this plan was scuppered in August when former university public health professor Takeharu Yamanaka defeated incumbent Fumiko Hayashi to be named as Yokohama’s new mayor. The selection of this 49-year-old gambling critic purportedly saw the city of some 3.8 million people immediately end the program that was to have seen it select a preferred operating partner for its envisioned integrated casino resort in preference to finding other ways to boost the local tourism market and its investment in infrastructure.

Singapore-listed Genting Singapore Limited reportedly used an official Tuesday filing to declare that its Japanese subsidiaries are to now be ‘placed under members’ voluntary dissolution and liquidation’ after earlier being established to help their parent advance a wide range of leisure and hospitality endeavors. This move purportedly comes just three months after fellow Yokohama license hopeful Melco Resorts and Entertainment Limited officially revealed that it had disbanded its own attempt to bring a large gambling-friendly development to the Honshu port city.

“The members’ voluntary dissolution and liquidation of the subsidiaries is not expected to have any material impact on the consolidated net tangible assets and earnings per share of the group for the financial year ending on December 31, 2021.”

For its part and Asia Gaming Brief reported that Genting Singapore Limited had been widely seen as the front-runner in the race to secure the 40-year gambling license for the envisioned Yokohama development. This source explained that the operator had even gone so far as to ink associated partnership arrangements with a host of local firms including gaming machines behemoth Sega Sammy Holdings Incorporated and construction specialists Obayashi Corporation, Kajima Corporation and Takenaka Corporation.