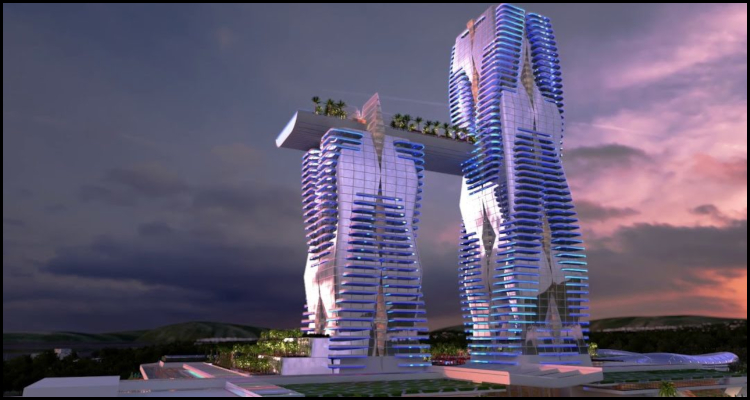 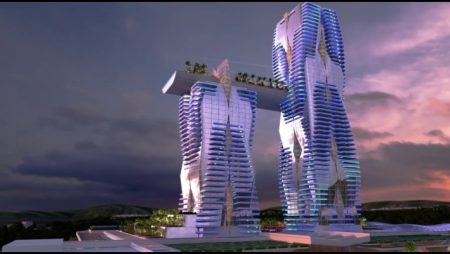 In Greece and local construction conglomerate GEK Terna has again reportedly been officially awarded with the concession to bring an envisioned casino resort to the site of the nation’s former Elliniko International Airport.

According to a Saturday report from Greek City Times, the decision from the Hellenic Gaming Commission is now destined to become final once the Athens-listed behemoth pays a €150 million ($174 million) licensing fee and has its contract with an authorized casino operator approved by the country’s Court of Audit.

Ellinikon International Airport reportedly served as the principal airport for Greece until 2001 when it was replaced by the much larger Athens International Airport Eleftherios Venizelos. Local real estate firm Lamda Development was then purportedly given government permission to transform the 1,532-acre site into an €8 billion ($9.28 billion) seaside resort featuring a series of luxury hotels and residences alongside a yachting marina and a casino complex.

GEK Terna last year reportedly bested many rivals to be awarded with the first casino concession for the site and had hoped to open its Inspire Athens facility in partnership with Connecticut-based Mohegan Gaming and Entertainment before the end of the decade. However, this schedule was purportedly thrown into turmoil in the spring when the American tribal operator pulled out of the process to leave the whole project at risk of collapse.

Greek City Times reported that GEK Terna subsequently began looking for a new partner to run the casino within its Inspire Athens development and is thought to have already held talks with Hard Rock International, which lost out to Mohegan Gaming and Entertainment in the race for the first license in 2019. The firm’s latest move in retaining the gambling concession for the property could purportedly go a long way towards enticing potential collaborators into taking part in the project to be located only about eight miles south of downtown Athens.

More about:  Hockey Hall of Famer Dale Hawerchuk Died at 57 from Stomach Cancer

GEK Terna purportedly moreover holds the €1 billion ($1.16 billion) contract to construct the entire Inspire Athens complex, which is to feature two hotel towers hovering 328 feet and 656 feet respectively above a central casino complex. The source reported that the firm’s only remaining contractual obligation is that it retains at least 35% of the development’s share capital for a minimum of eight years after opening.

Greek City Times finished by reporting that the Inspire Athens development is to furthermore offer 3,450 hotel rooms spread across the two towers in addition to a 255,104 sq ft exhibition and conference center and a 10,500-seat sports and concert venue. All of this is purportedly due to be complemented by multiple entertainment venues as well as a mixture of retail, dining and experience zones.