GCA Altium advises Tombola on its sale to Flutter Entertainment 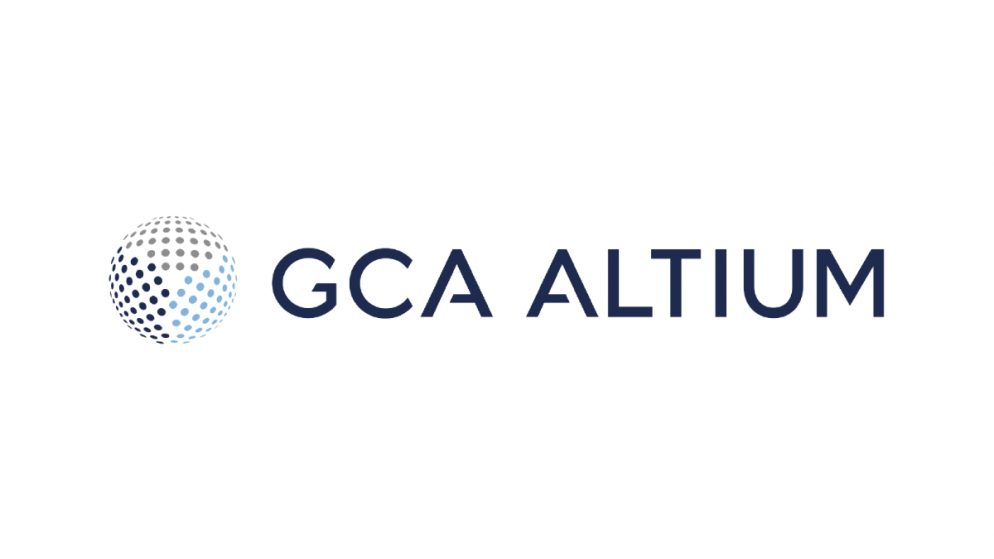 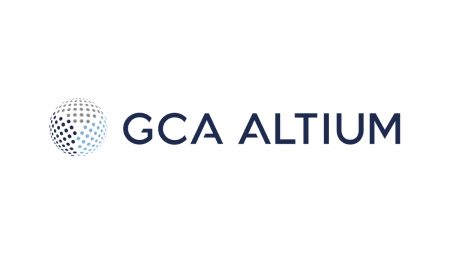 Timeline, a major provider of outside broadcast, post-production, and studio-based services to all major UK networks, will provide broadcast facilities and crew to provide world-class race coverage for 10 fixtures, primarily for simulcast operators.

RMG, owned by 34 racecourse shareholders and responsible for a range of horseracing media rights businesses, will be producing a one-hour world feed programme for international broadcasters for the three feature races, the Bahrain International Trophy today (November 19) and the first and final races of the Bahrain Turf Club series on December 10 and February 18.

The undoubted highlight of the Bahrain racing season is the £500,000 Bahrain International Trophy, which has attracted a top-quality field of horses, hailing from as many as six different countries. RMG has secured widespread global coverage of the race, which will be available to view in 130 countries via broadcasters such as Fox Sports in the US, ESPN in Latin America and Caribbean, and SuperSport in Africa.

More about:  Soft2Bet brings the festive cheer with promotions on seven brands

Executive Director at the Rashid Equestrian & Horseracing Club, Sheikh Salman bin Rashid Al Khalifa, said: “We are delighted to have secured the services of two world-class media companies in Timeline TV and Racecourse Media Group, who will greatly assist in taking the television production and delivery of Bahrain horseracing to the next level.”

Seb Vance, Director of Communications and International TV distribution for Racecourse Media Group, added: “Bahrain is fast becoming one of the real superpowers in horseracing and we’re honoured that Rashid Equestrian & Horseracing Club have appointed RMG and our partners Timeline TV to provide a world-class broadcast solution, as befits the quality of racing on the track.”

Timeline and RMG will also be tapping into the local production expertise of Bahrain TV, while on-screen graphics will be provided by MOOV. Timeline is providing a bespoke OB facility to provide an onsite broadcast operation centre.

Racecourse Media Group and Timeline have a long-established relationship. Both companies are now in their seventh season of producing and distributing the horseracing for the Dubai Racing Club, which stages the most valuable festival in the world, the $40m Dubai World Cup Carnival, and will apply similar world-class treatment to the horseracing output in Bahrain. Timeline Television has also built and run the playout facilities for Racecourse Media Group’s TV channel, Racing TV, in Ealing Studios, West London since 2012.