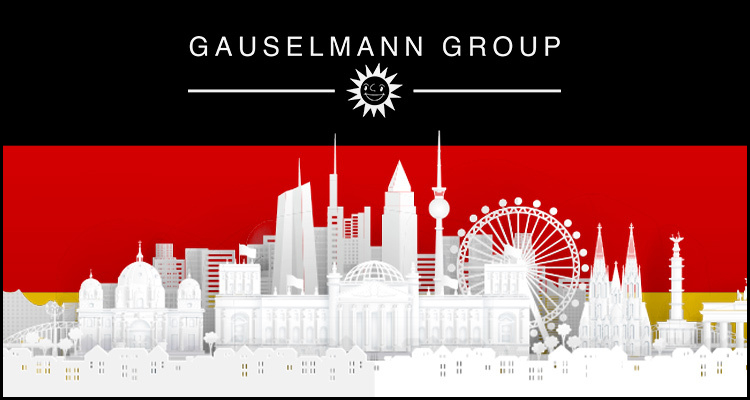 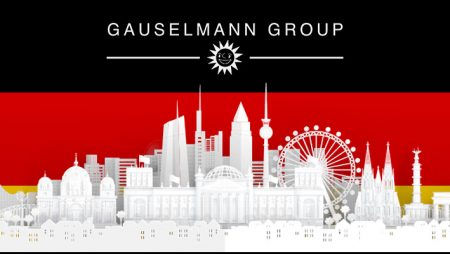 In Germany and local gaming machines giant Gauselmann Group has announced that it has been granted a license to offer its collection of video slot games to local aficionados via the new domain at Merkur-Spiel.de.

The Espelkamp-headquartered firm used an official Friday press release to detail that the move means that it has become one of the first companies to be given permission to offer iGaming entertainment to punters in Germany. The company also explained that the certification from officials in the central state of Saxony-Anhalt was granted at the start of the month and allows aficionados to enjoy its titles nationwide under the tenets of the country’s New State Treaty on Gambling (GluNeuRStV).

Gauselmann Group stated that the development of online and land-based games ‘has been one of its core competencies for many years’ with such work taking place at 13 locations around the globe. The innovator moreover asserted that all of its titles are ‘highly innovative’ and always strike ‘the right cord with gaming enthusiasts’ via their utilization of ‘systems based on current market and customer trends.’

Markus Ettlin serves as a spokesperson for Gauselmann Group and he used the press release to describe the launch of his firm’s online casino games in Germany as ‘an important and big step’ towards fulfilling its stated intent of ‘becoming the best omni-channel provider in the whole of Europe’. The advocate pronounced that the move will additionally now allow iGaming aficionados located from Dortmund to Dresden ‘to benefit from the innovative game developments.’

Read a statement from Ettlin…

“We have been waiting in the wings for some time with our range of virtual slot machine games under the Merkur-Spiel.de domain. So, we are all the more enthusiastic that we can now offer our online players the chance to enjoy the same Merkur classics that have been played millions of times at our bricks-and-mortar venues.”

Gauselmann Group proclaimed that it first applied for an iGaming license from the Saxony-Anhalt State Administration Office in July of last year and found success after it was deemed to be in full compliance ‘with the regulatory and statutory requirements governing the operation of virtual slot machine games’. The company furthermore noted that it was already connected to Germany’s interstate gambling evaluation system with all of the titles being offered via Merkur-Spiel.de having ‘been tested and approved’ by authorities in Saxony-Anhalt to ‘guarantee compliance with German legislation.’

A statement from Gauselmann Group read…

“We are thus demonstrating once again the high priority given to player protection within the Gauselmann Group in both the land-based and online segments.”