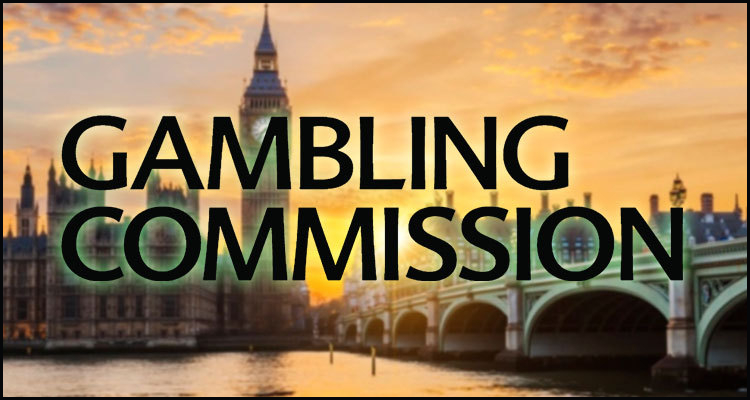 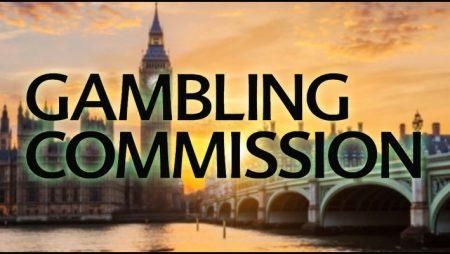 In the United Kingdom and the Gambling Commission regulator has reportedly published the results of a new survey showing year-on-year drops in the recent rates of both gambling participation and problem gambling.

According to a report from iGamingBusiness.com, the investigation detailed that only 41.6% of the British population had enjoyed some form of gambling entertainment over the course of the first five months of 2021, which represented a decline of 3.5% year-on-year. The source explained that the probe also found that the rate for June had annually decreased by 2.2% to just 28.3% when games from the National Lottery were excluded.

The examination from the Gambling Commission, which was conducted via telephone, reportedly discerned that gambling rates had dropped across all gender and age categories although some of these diminutions had been statistically insignificant. The watchdog moreover purportedly asserted that June of last year saw the widespread closure of retail casino and sportsbetting venues owing to the outbreak of the coronavirus pandemic with the most recent numbers having been almost on a par with those from its previous assessment in December.

The Gambling Commission reportedly stated that the retail sportsbetting sector experienced the largest year-on-year drop at 7.7% to take its five-month tally to 24.1%. This vertical purportedly reached an all-time high of 34.9% in 2019 but has recently been hit as the proportion of those gambling online swelled from 16.8% to reach 17.6%.

iGamingBusiness.com reported that the regulator’s probe furthermore found that the National Lottery was the only vertical to have recently seen statistically significant growth in online play at 2.4% to take its new rate up to 13.8%. However, it purportedly explained that this success was tempered by a 5.3% decline in retail ticket purchases to 14.7% as fears connected with the coronavirus pandemic kept punters at home and away from shops.

In terms of what games aficionados were enjoying and the Gambling Commission’s study reportedly found that the National Lottery had maintained its position as the most popular form of gambling entertainment at 26.3%, which was nevertheless lower than the rates for both 2019 and 2020 but slightly up on the tally for 2018. This examination purportedly additionally uncovered an associated decline in the purchase of instant-win scratchcards to 7.4% although those enjoying charitable lotteries had remained roughly stable at 12.1%.

For other forms of gambling participation and the Gambling Commission’s probe reportedly showed sportsbetting at 5.5%, horserace wagering at 3.2% and online slots at 3.7% while iGaming titles posted a disappointing 1.1% with a small fall for bingo. The situation for the former activity purportedly got even wore when only in-person wagers were counted as the rate fell from 2.5% in 2019 to just 0.8% this time out.

On the bright side and the Gambling Commission’s investigation reportedly found that the proportion of those suffering from problem gambling over the course of the first five months of the year had fallen by 1.1% year-on-year to 3.1%, which was relatively static when compared with December. The watchdog correspondingly asserted that the percentage of the British population assessed as being at medium risk purportedly fell from 1.4% to 0.7% with the sharpest decline having been seen among the young.