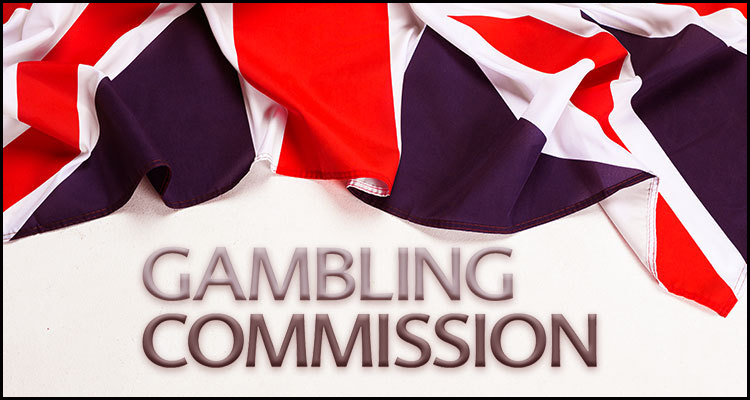 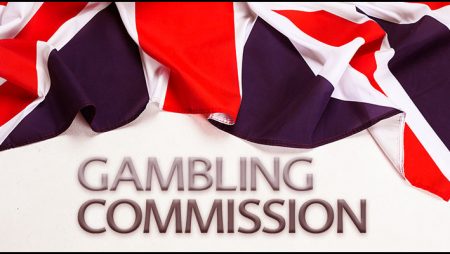 In the United Kingdom and the Gambling Commission regulator has announced the establishment of a trio of industry-led groups that are to be tasked with devising policies to guarantee safer game designs and online marketing programs alongside fairer and more responsible incentives for VIP players.

The regulator used an official Saturday press release to declare that these three working groups are to be steered by ‘senior industry leaders’ and will endeavor to come up with technological solutions that create ‘a single customer view’ so as to protect players who may regularly gamble with more than one licensed provider.

The Gambling Commission recently pronounced that it will be outlawing the use of credit cards to lodge any type of online and land-based wager and it moreover used the press release to state that the formation of these three new units is all part of its ongoing campaign ‘to make gambling safer.’

Neil McArthur, Chief Executive for the Commission, detailed that the first of these new groups is to be led by British innovator Playtech in partnership with the SG Digital subsidiary of American lottery and gaming machines giant, Scientific Games Corporation. He explained that they are to endeavor to formulate an industry code of practice that will enable the online and land-based gaming industries to produce safer products while mitigating any associated risks.

For the second group and MacArthur revealed that the Sky Betting and Gaming arm of The Stars Group Incorporated is to head up an effort to identify and accelerate efforts that minimize the amount of associated online advertisements seen by children and those deemed to be at risk of developing a gambling problem.

Finally, the Gambling Commission boss proclaimed that Isle of Man-based online casino and sportsbook operator GVC Holdings is to lead a group tasked with ensuring that any VIP bonuses are offered to players in a manner that ‘is consistent with the licensing objectives to make gambling fairer, safer and crimefree.’

Read a statement from McArthur…

“Consumer behavior and technology are changing so quickly that only a bold and innovative approach will allow us to achieve a reduction in the numbers of people experiencing, or at risk from, gambling related harm. I’ve been encouraged by the willingness of so many operators to work with us on these challenges. We’ve set a demanding timetable for progress because we cannot proceed at the speed of the slowest. If rapid progress is not made then we will have to look at other options as making gambling safer for consumers is paramount.” 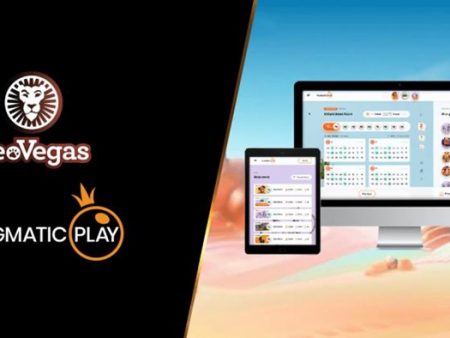 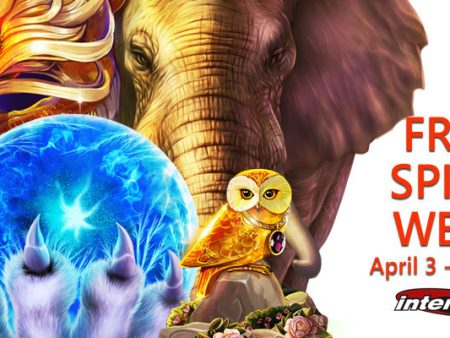 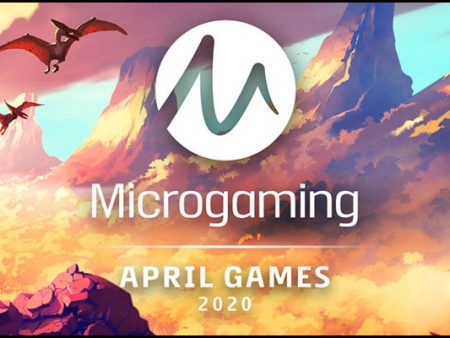 Caesars Merger with Eldorado Moving Forward
6 hours ago
Recent Comments
Categories
Recent Posts
18+
Gambling News from NewsCasinoNew.com is made for the most passionate fans of online casinos and internet gambling. We cover everything: from popular gambling world events and trends to new casino slot game releases and reviews, you will find the latest news stories.