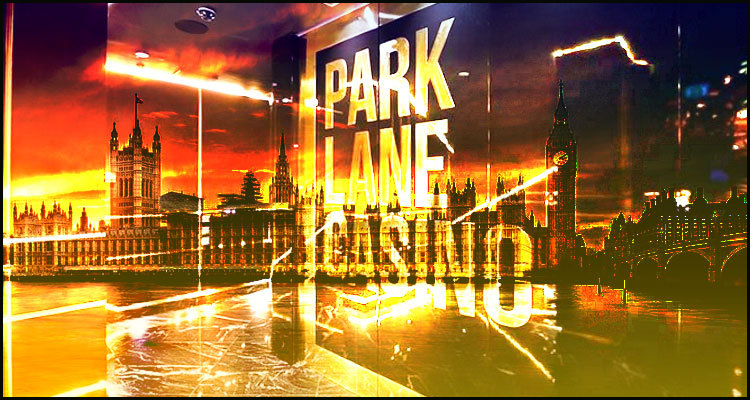 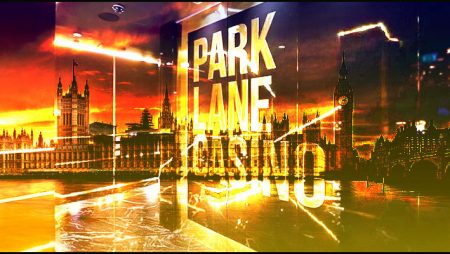 In the United Kingdom and the Gambling Commission regulator has announced the revocation of the casino operating license held by Silverbond Enterprises Limited for London’s members-only Park Lane Casino owing to money laundering concerns.

The authority used an official Wednesday press release to detail that the operator behind the Mayfair property recently underwent ‘a change in corporate control’ and that it was concerned about just how the new ownership had financed this deal.

Helen Venn, Executive Director for the Gambling Commission, declared that her organization had made its final determination on October 21 with the penalty now due to go into effect from November 18 subject to any appeal. She moreover proclaimed that the regulator is not convinced it would have granted a casino operating license to the newest owners behind the prestigious west London property ‘had the new controller been a controller of the company when the application for the operating licence was made’.

Read a statement from Venn…

“We regulate gambling in the public interest and to maintain public confidence in the industry. In doing this we must be provided with information about those who run or have significant interest in gambling businesses. We revoked this licence because we are not satisfied as to the source of funds used to acquire and support the licensee at the time of the change of corporate control or to whom future profits of the licensee would be paid. We also identified concerns with the suitability of the new controller because of its unsatisfactory history in providing information requested as part of our enquiries.”

Opened within the five-star London Hilton on Park Lane hotel in 2014, Park Lane Casino had offered some 20 slots as well as an extensive selection of roulette, baccarat, blackjack and three-card poker games. The up-market destination had furthermore featured electronic roulette terminals and a private gaming salon but was temporarily shuttered for a month from yesterday evening as part of the government’s new coronavirus-related lockdown of leisure facilities across the whole of England.

ORYX Gaming partners up with mycasino.ch to enter Swiss market
4 hours ago

Push Gaming strikes content deal with EveryMatrix’s CasinoEngine
4 hours ago
Recent Comments
Categories
Recent Posts
18+
Gambling News from NewsCasinoNew.com is made for the most passionate fans of online casinos and internet gambling. We cover everything: from popular gambling world events and trends to new casino slot game releases and reviews, you will find the latest news stories.