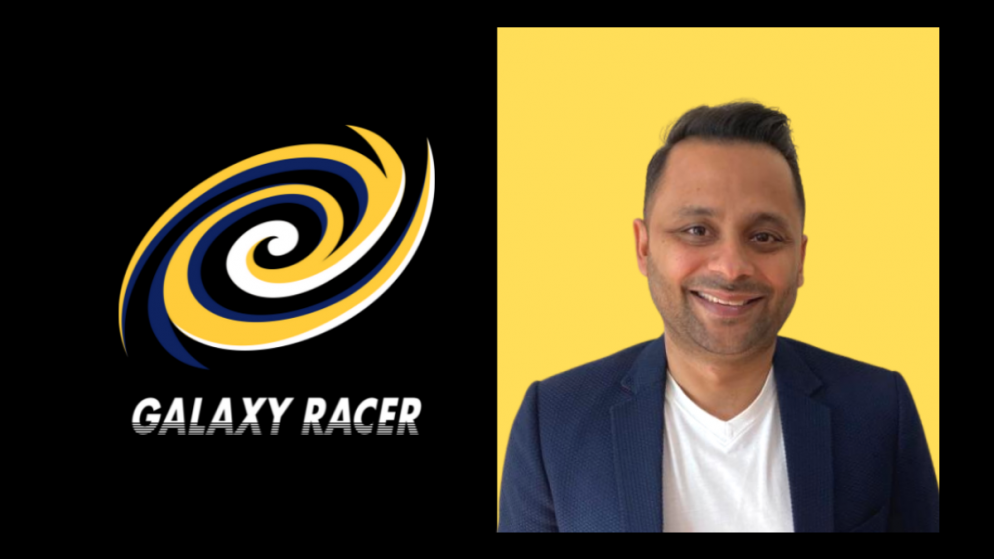 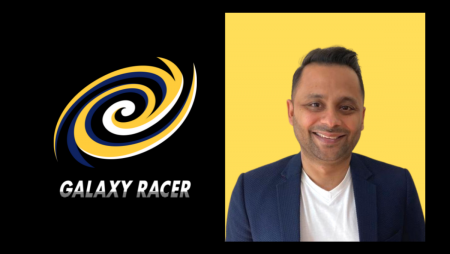 Galaxy Racer (GXR), the world’s largest esports, gaming and lifestyle organization are excited to announce the appointment of Upmanyu Misra as Managing Partner at Galaxy Racer. In his new role, his key responsibilities will be leading investments, M&A and financial strategy for the organization.

Upmanyu is a highly reputed Venture Capitalist & Private Equity professional and has over 15 years experience, including his previous roles at Citi and JP Morgan. He has multi-sector experience with a special focus on AR/VR (Gaming, Mobile Applications, Consumer Devices), Autonomous Vehicles, FinTech and Blockchain Applications.

More about:  PRAGMATIC PLAY IS CHOSEN SOFTWARE PROVIDER FOR RELAUNCH OF HEART BINGO

Galaxy Racer is exploring its expansion into Blockchain Gaming and Web3’s ecosystem and will be making major acquisitions throughout 2022 and 2023.

Esports is projected to generate US$1.38 billion in global revenue this year according to market intelligence firm Newzoo in its 2022 Global Esports & Live Streaming Market Report. The figure represents an increase of 22% year-over-year when compared to 2021.

Paul Roy, Group CEO of Galaxy Racer said: “We are thrilled to have Upmanyu onboard as our Managing Partner. His immense wealth of experience as a VC and coupled with his keen interest in esports and gaming will play a pivotal role as we continue our aggressive growth globally. We look forward to welcoming him onboard and further elevating Galaxy Racer to greater heights. Welcome to our galaxy!”

Upmanyu Misra, Managing Partner of Galaxy Racer said: “Esports and Blockchain are at the forefront of new age technology and will truly shape our next generation in unprecedented ways. Organizations worldwide need to change focus from targeting the user’s wallet to the user’s time. Paul’s vision to achieve that is absolutely astounding. Excited to come onboard and propel Galaxy Racer to the next level.”

Galaxy Racer is headquartered in Dubai and has recently expanded its offices in Los Angeles and key markets in Southeast Asia, including Philippines, Thailand, Indonesia and Malaysia.