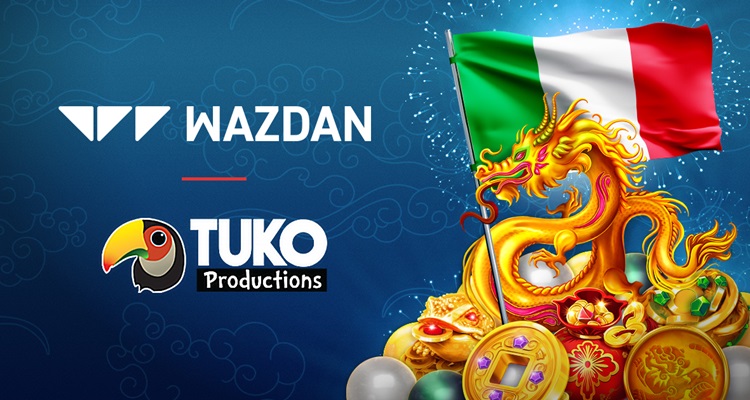 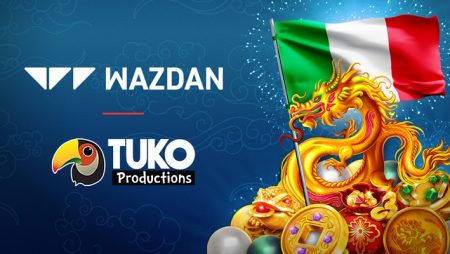 Looking to grow its footprint in the regulated Italian market, Wazdan Ltd has partnered with local casino game provider and aggregator, Tuko Productions, to debut its games portfolio in the European country.

Under the terms of the deal, more than 40 Wazdan titles will be offered by the Battipaglia-based content provider, which has since 2016 been active in Italy, via its Tuko Hub System (THS) aggregation platform. The technical solution allows access to the Italian regulated market by third-party suppliers while providing reduce costs and development times. A single integration with the THS enables providers to access all of Tuko’s customers.

Included in the integration are top performers from the Valletta-headquartered game developer such as Black Horse Deluxe, Sizzling 777 Deluxe, Magic Stars 3, 9 Lions, and the Irish-themed video slot Larry the Leprechaun.

Using a company press release, Andrzej Hyla, Chief Commercial Officer for Wazdan, said, “We’re continuously on the lookout for partners that align with our goals and we’re very happy to partner with Tuko Productions as we look to grow our footprint in the regulated Italian market.”

Wazdan’s CCO added that their products have been “well received by players all over the globe” and they look forward to working closely with Tuko Productions going forward.

Courtesy of the agreement, the Italian operator’s players will also have at their disposal the game developer’s Hold the Jackpot slots collection including the most recent addition to the wildly popular range of games, Fortune Reels, which was launched in late July.

Also commenting on the commercial deal, Vincenzo Tancredi, Sales Director for Tuko Productions, said that Wazdan’s games portfolio offers “a fantastic breadth of gaming experiences for players of all tastes.”

“From iconic retro-style slots to engaging Hold the Jackpot hits, there’s something for everyone and we can’t wait to add their content to our aggregation offering.”

The latest partnership agreement follows the certification of 30 of the slots supplier’s player favorite and newest titles for the Belarussian market where only land-based casino operators are permitted to apply for an iGaming license. Marking yet another market debut, the approval makes Wazdan’s content available to all licensees in the Eastern European country.

In keeping with its global expansion plans, over the last 12 months, the Malta-based game developer has entered Switzerland via Zürich-based operator Swiss Casinos after having already secured the necessary ISO 27001 certification, Colombia, Spain, Portugal, Denmark, Italy, and New Jersey where it received a transactional waiver from the New Jersey Division of Gaming Enforcement (NJDGE) in preparation for its debut in the United States.