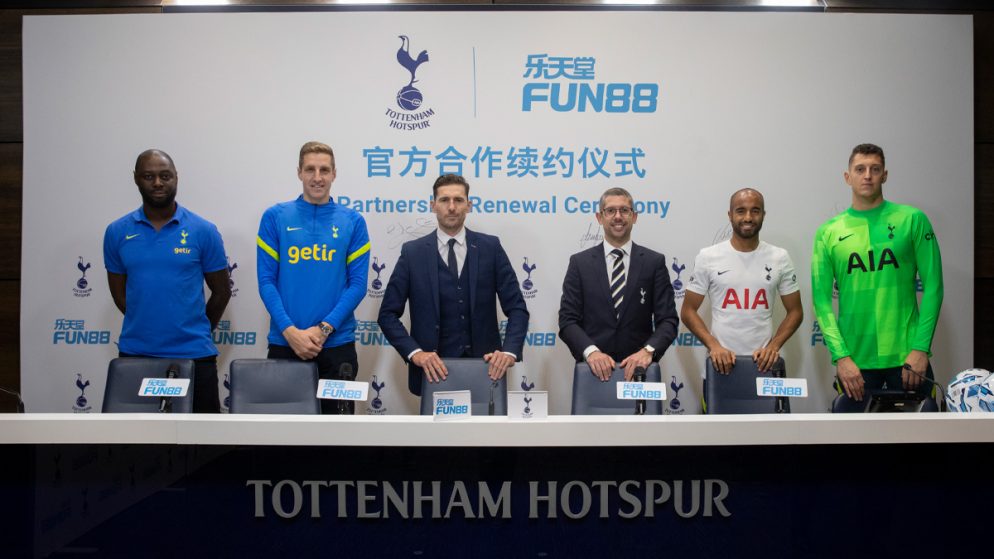 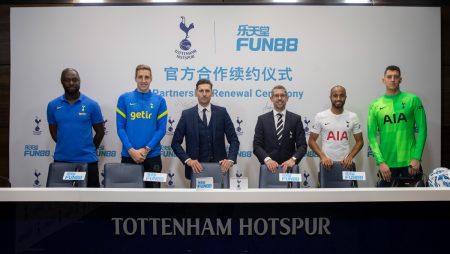 A new iGaming supplier is set to give operators around the world unique access to some of Asia’s most successful casino games.

Openbox Gaming, the Malta-based content distributor and facilitator, has the exclusive rights to more than 200 casino style games that are enjoyed by players at most of brands in the continent’s biggest market.

The products, which include table and traditional board games, slots and Asian Poker, are currently played by more than a million daily users on thousands of sites, and are equally popular in Vietnam, Thailand, Indonesia and Japan.

Thanks to its network, Openbox Gaming is also offering slot studios in Europe the opportunity to showcase their products with the same brands, finally drawing back the curtain on the world’s most lucrative marketplace.

CEO Richard Hogg is confident the new company will be equally popular among operators and providers, with a number of tier one suppliers having already approached them to distribute their games in Asia.

He added: “Openbox Gaming is the bridge between Asia and Europe and we have a real opportunity to finally much needed conduit between those two markets.

“Not only have we got access to a huge amount of highly succesful Asian content, we can just as easily reverse the flow to ensure European studios can make the most of their products beyond their traditional markets.

“I have every confidence that the company will be able to meet the aspirations of a whole host of operator and suppliers in the coming months.”

New to the iGaming marketplace but founded by industry veterans, Openbox Gaming has a proven record of delivering engaging and evocative casino content on multiple continents.

The company is currenty applying for licences in the Isle of Man and Malta, whilst Hogg will be speaking about the exciting opportunities in Asia at the forthcomng SiGMA and WGES industry events.

You can visit the company and learn more on its stand S31 at SiGMA between 15-20th November.