Full House Resorts has submitted a proposal to the Indiana Gaming Commission to develop and operate a new casino hotel in Terre Haute in the US state.

This proposal was in response to an application process launched by the IGC on June 24 for a new casino in Vigo County, Indiana, with yesterday as the deadline for applications. Terre Haute is the county seat of Vigo County.

The company’s proposal – a $250m gaming and entertainment destination named American Place – would be developed on 32 acres of land that it currently has under contract.

The site is highly visible from Interstate 70 and convenient to the I-70/SR 46 interchange. The site is approximately one hour west of Indianapolis and within 100 miles of Champaign-Urbana and Decatur, Illinois, as well as Lafayette, Indiana.

Full House’s proposed design is unique in several respects. The hotel is elevated above an interior greenscape in a shape resembling a happy smile. A majority of the guest rooms are on upper levels and enjoy extended views. Atop the hotel is a pool deck and restaurant overlooking the Wabash Valley.

Along the busy neighboring freeway, Full House plans to build a large greenhouse, offering a lush interior environment. Within the greenhouse, the project would have two restaurants that offer outdoor dining, even in winter, as well as venues for weddings and other group events.

The world-class casino would be located between the hotel and the greenhouse and offer approximately 1,000 slot machines, 50 table games and a state-of-the-art sportsbook. Atop the casino, the company has planned for a solar energy farm, which would provide green, sustainable energy for a portion of the complex’s electrical needs.

More about:  Stellar line-up for Betting on Sports 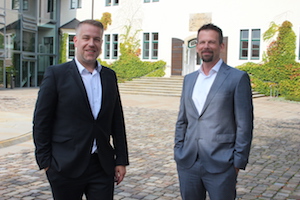 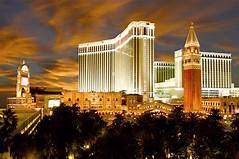