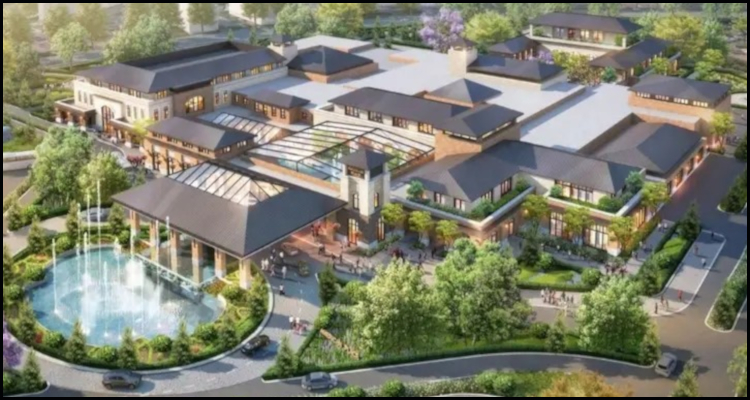 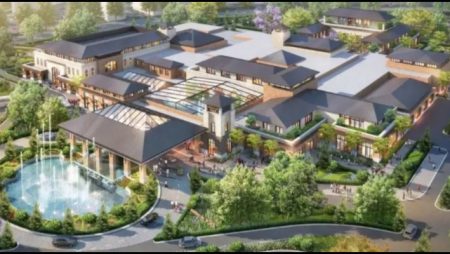 Following almost two months of consideration and the Illinois Gaming Board has reportedly selected Full House Resorts Incorporated as the recipient of the license to build and operate a casino resort in the city of Waukegan.

According to a Wednesday report from the Las Vegas Journal-Review newspaper, the decision comes at the expense of rival runner Lakeside Casino LLC and could see the chosen operator’s envisioned $500 million American Place project open by the end of 2024 complete with a 75,000 sq ft gaming floor offering a selection of up to 1,500 slots and 60 gaming tables.

Las Vegas-headquartered Full House Resorts Incorporated earlier reportedly disclosed that the plan for its coming Waukegan development, which is due to sit on the site of the shuttered Fountain Square shopping mall, also calls for the eventual construction of 20 high-end villas ranging in size from 1,500 sq ft up to 2,500 sq ft alongside a heliport and a 1,500-seat live entertainments venue. The operator moreover purportedly explained that all of this will be complemented by a selection of restaurants offering ‘mouth-watering cuisine,’ a sportsbook and ‘a grand fountain’ that will serve to prepare guests ‘for the extravagance they will soon experience.’

Nasdaq-listed Full House Resorts Incorporated is already responsible for five gambling-friendly facilities spread across the states of Colorado, Nevada, Mississippi and Indiana and recently saw its net income for the nine months to the end of September swell by almost 300% year-on-year to top $6.6 million. The operator reportedly also declared that it is aiming to pre-empt the full opening of its American Place scheme by premiering a temporary casino on the same site located approximately 35 miles north of downtown Chicago ‘within several months.’

Daniel Lee serves as the President and Chief Executive Officer for Full House Resorts Incorporated and he used an official Wednesday press release to describe his firm’s win as ‘the culmination of a competitive selection process that was launched in 2019., The boss furthermore proclaimed that the finished American Place development is destined to be ‘a world-class destination for nearby ‘Chicagoland’ residents and the entire region’ via the provision of ‘an all-villa hotel with full butler service.’

Read a statement from Lee…

“We thank the Illinois Gaming Board for its confidence in Full House Resorts Incorporated and for selecting our American Place proposal. We will begin working immediately on American Place, first with the development and construction of a temporary casino in Waukegan, Illinois. Through our planned temporary facility, we will be able to quickly create jobs and generate tax revenues while the permanent American Place facility is being built.”

Elsewhere in Midwestern state and the Chicago Sun-Times newspaper used a Wednesday report of its own to divulge that the four-member Illinois Gaming Board has furthermore picked a 24-acre plot of land on the border between the communities of Homewood and East Hazel Crest as the official site for an envisioned $300 million suburban Chicago casino. This race had purportedly started with six runners from across the southern reaches of Illinois’ largest city but has now ended following many months of diligent consideration.

Moving forward and the newspaper reported that the two Cook County municipalities are to now partner with the Wind Creek Hospitality arm of the federally-recognized Poarch Band of Creek Indians in order to bring a new 21-story development to a site situated alongside the intersection of Interstate 80 and Illinois Route 1. This coming venue is to purportedly create as many as 800 full-time jobs and will offer a hotel and a sportsbook in addition to an entertainments center, a selection of restaurants and bars and a 64,000 sq ft casino with some 1,350 slots and 56 gaming tables.

NeoGames makes bid to acquire Aspire Global for SEK 111 per share
11 hours ago
Recent Comments
Categories
Recent Posts
18+
Gambling News from NewsCasinoNew.com is made for the most passionate fans of online casinos and internet gambling. We cover everything: from popular gambling world events and trends to new casino slot game releases and reviews, you will find the latest news stories.