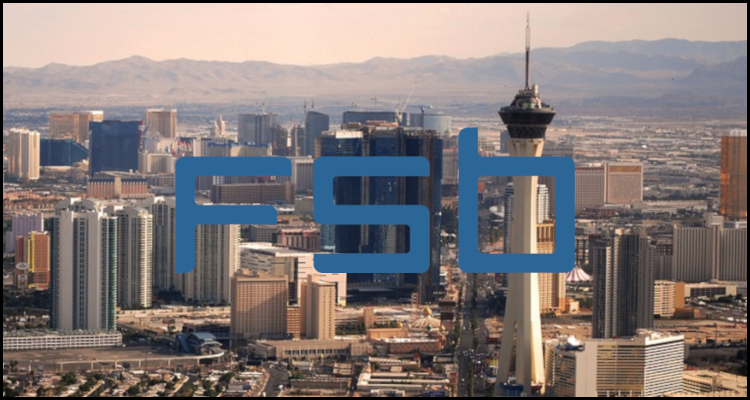 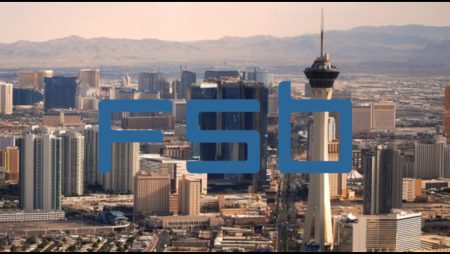 British sportsbetting and iGaming software innovator FSB Technology Limited has announced that the Nevada Gaming Control Board has this week awarded it with a manufacturers and information services provider license.

The London-headquartered enterprise used an official press release to describe the unanimous decision by the three-member body as ‘another major step in its North American journey’ that is destined to allow it to begin supplying partners in Nevada with a large range of sports wagering services. The firm also explained that the Wednesday verdict came as part of the regulator’s latest public hearing and less than a month after it received a similar green light from the South Dakota Commission on Gaming.

Already licensed by the Gambling Commission in its home nation, FSB Technology Limited detailed that it has a presence on four continents and is now eager to take advantage of the American business opportunities resulting from the United States Supreme Court’s 2018 revocation of the Professional and Amateur Sports Protection Act (PASPA). The award-winning pioneer additionally pronounced that it intends ‘to provide its proprietary omni-channel sportsbook to operator partners’ in Nevada so as to help these ‘carefully curate the exact sportsbetting experience required for their player bases.’

Dave McDowell serves as the Chief Executive Officer for FSB Technology Limited and he used the press release to proclaim that Nevada is ‘the world-famous grandfather sportsbetting state in the United States’ that racked up $490.4 million in aggregated June sports wagering handle after recording a May tally of $562 million.

Read a statement from McDowell…

“We aspire to be part of the long-term sportsbetting and iGaming story in Nevada and North America generally and this licensing application clearly communicates our deep ambitions. Securing regulatory approval in Nevada is a true trust stamp on the quality of a ‘tier one’ service provider. With a laser focus on key regulated global markets, this is a jurisdiction in which we simply have to be present.”

For his part and the Chief Revenue Officer for FSB Technology Limited, Ian Freeman, asserted that Nevada is a ‘key jurisdiction’ in the United States’ bourgeoning online and land-based sportsbetting scene with ‘The Silver State’ having chalked up in excess of $445 million in associated combined revenues for last year off of an aggregated handle figure that finished well north of $8.2 billion.

A statement from Freeman read…

“Commercially, we identified Nevada as a key strategic state for FSB Technology limited as our product capabilities and the market opportunity are very well aligned. We are very thankful to the Nevada Gaming Control Board for its time and attention. It has been a very thorough process undertaken by extremely professional people and this milestone represents a significant step forward towards realizing our commercial goals.”