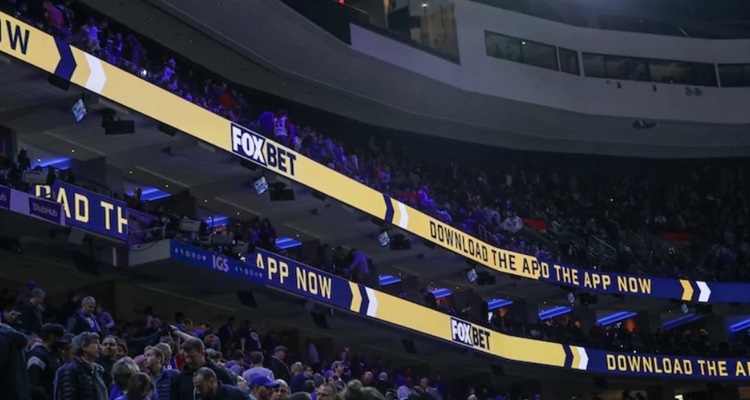 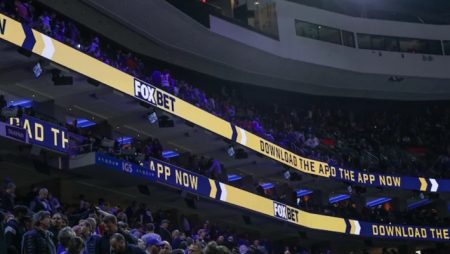 A unit of the Fox Corporation (Nasdaq: FOXA, FOX), the online and mobile sportsbook was developed through a “first-of-its-kind” national media and sports wagering partnership in the U.S. with the Canadian gaming and online gambling company.

“This agreement connects us with an extremely passionate local fanbase in a unique way.”

Already an Authorized Gaming Operator of the NBA, the partnership with the Sixers announced on Monday, November 25, 2019, will reportedly feature a variety of social media and in-arena promotion, including “near-live” replays of games on 76rs Twitter.

Via the agreement, FOX Bet is to also become the Presenting Partner of the 76rs radio game broadcast on the Beasley Broadcast Group-owned commercial FM radio station licensed to serve Burlington, New Jersey, in the Philadelphia radio market, 97.5 The Fanatic (WPEN).

More about:  Big bracelet events coming up at GGPoker in WSOP Online Series

“To have the opportunity to tie the FOX Bet brand to one of the most iconic sports franchises in NBA history is absolutely thrilling. This agreement connects us with an extremely passionate local fanbase in a unique way. We are proud to be associated with the 76ers franchise as they kick off what I’m sure will be a successful 2019-20 season.”

As part of the announcement, 76rs fans in both Pennsylvania and New Jersey will receive $20 toward their first wager on FOX Bet. In order to receive the promotion, fans must download the app and register.

“FOX Bet has masterfully honed its unique brand positioning in the US; an experienced, longstanding European sportsbook, a savvy media company, and now an affiliation with the 76ers that further endears its brand and product to the Philadelphia, Pennsylvania and New Jersey market and sports community. Recognizing the passionate 76ers fan base, FOX Bet and our team look forward to amplifying a multi-tiered activation approach by creating dynamic, digital content and continuing to drive engagement with our brand, team and league.”

The announcement comes after the recent announcement from NBC Sports Philadelphia that it was bringing back its sports betting-focused alternative broadcasts for 76rs games this year, for a 10-game schedule that started on Nov. 20. Called “NBC Sports BetCast,” are available live on regional sports network, NBC Sports Philadelphia. The broadcast includes real-time insight and analysis of games in the context of wagers.

More about:  Brokerage mulls over digital currency introduction for Macau