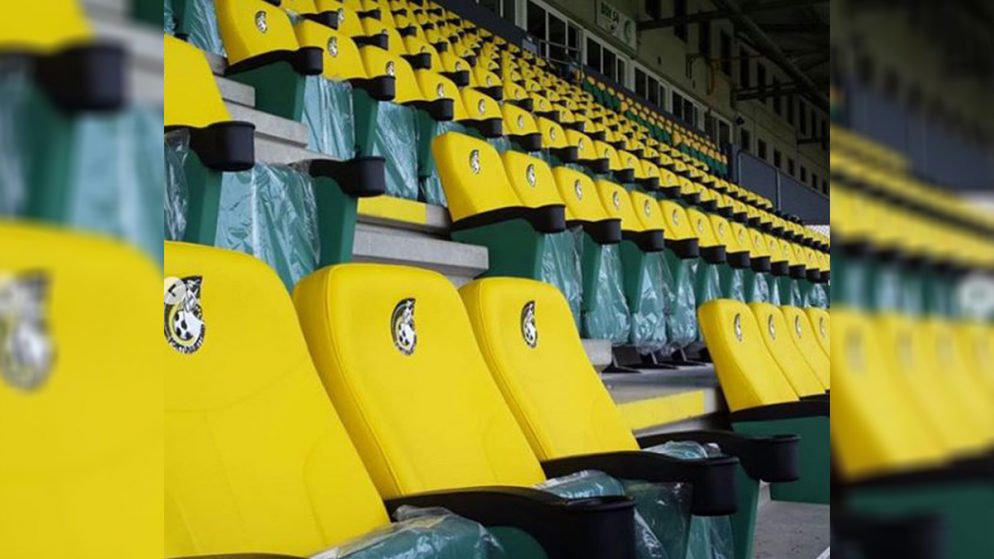 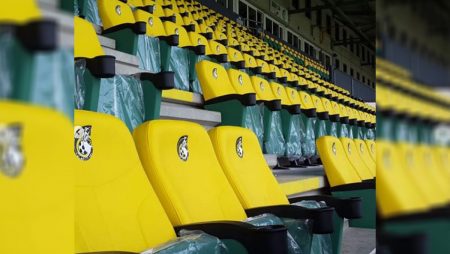 Qudo helps developers improve their games while rewarding players in cryptocurrency, with no blockchain experience necessary

QUDO, a proof-of-gameplay reward mechanism and cryptocurrency for the gaming industry, today announced 10 games have joined its platform. Qudo helps developers grow their audiences and improve their games by rewarding players in cryptocurrency for their time, scores, and other achievements, all with no blockchain experience necessary.

Qudo is powered by Telos, the second most active blockchain platform in the world. Telos has achieved significant traction in the gaming sector for its high-capacity network and advanced governance features. Qudo opted to build its reward mechanism on Telos because of the network’s speed, low fees, and community support.

“At Qudo, we strongly believe that people shouldn’t have to understand blockchain technology to start experiencing its benefits, especially when it comes to gaming,” said João Abrantes, Co-Founder and Managing Director of Block Bastards, the company behind Qudo. “With the help of Telos, we’ve made it easy for gamers to register on Qudo and create a wallet without any background knowledge of crypto. We’re converting everyday players and game developers into blockchain users with an easy-to-use, rewards-driven platform. We’ve noticed significant growing interest in Qudo from both games and players, which reinforces our confidence that we’re going in the right direction.”

Qudo is compatible with any game using the Unity engine, and offers an SDK that makes it easy for developers to seamlessly onboard their games and customize their rewards. Developers can also purchase services with cryptocurrency directly through the Qudo marketplace, such as 3D artwork, modeling, animation, sound engineering, voiceovers and programming. Qudo’s rewards mechanism will also allow game developers to monetize without intrusive ads, and to improve their games by offering rewards for spotting bugs, which provides valuable real-time feedback.

“Qudo has been a great partner for Telos in demonstrating the network’s ability to meet the needs of any developer, including in the gaming sector,” said Douglas Horn, Telos Chief Architect. “By giving game developers easy access to Telos-based blockchain features from the Unity development environment, Qudo makes it possible for tens of thousands of games worldwide to quickly add crypto features, expanding the usership for Qudo.”

The games now live or coming soon to Qudo include CubiX Fragment, Blox, V8ORS – Flying Rat, FreeBoom, Wizard Rob, Cloud Runner, Versus, AceOfSpace, Time Hardly Waits, SEEDINA, Operation:BoomSlang!, and MoneyLords. Each game is available on mobile, and Qudo plans to expand support for PC games in the near future. Qudo’s Alpha version is operating on the Telos testnet, with plans to launch its mainnet version in Q2 2021.

More about:  ASUS becomes a technical partner of EPICENTER CS:GO 2019 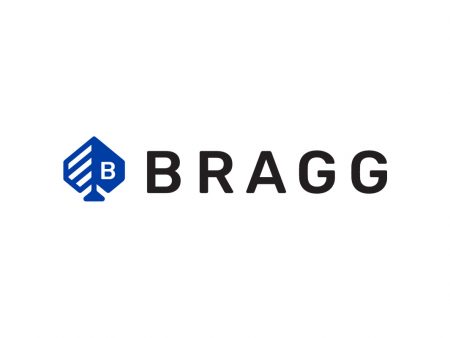 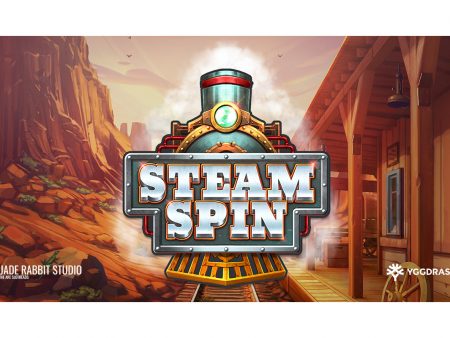 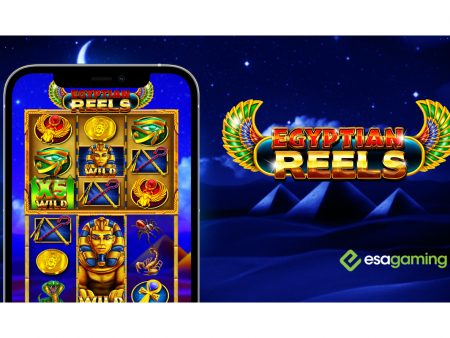