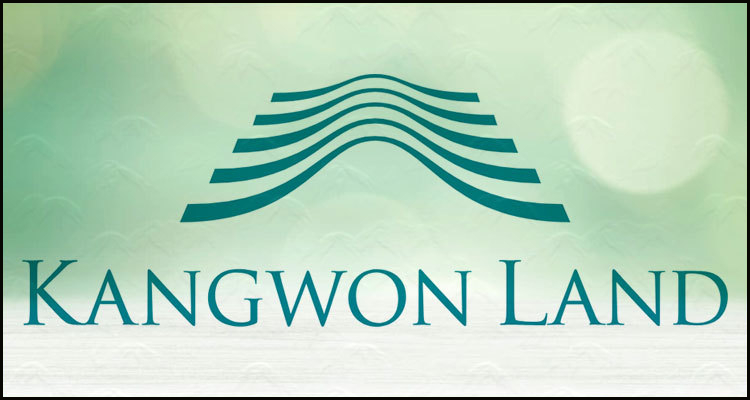 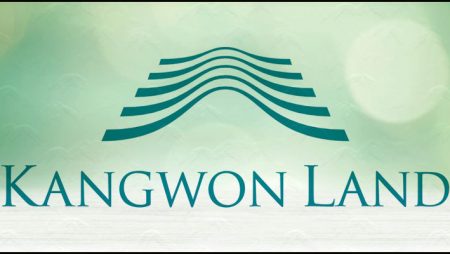 In South Korea and the former Chief Executive Officer for local casino operator Kangwon Land Incorporated has reportedly started serving a term of three years in prison after earlier being found guilty of participating in an illicit hiring scandal.

According to a report from Inside Asian Gaming, Choi Hung-Jib was convicted in January of 2019 for engaging in a scheme that saw his company positively adjust job applications for candidates with links to a pair of former high-profile opposition politicians. The source detailed that the 70-year-old has now begun serving the three-year penalty after his subsequent appeal was last week dismissed by the Chuncheon District Court.

Kangwon Land Incorporated is owned by various government agencies and is responsible for the 676-room Kangwon Land Casino, which is the nation’s only venue that permits locals to gamble alongside foreign nationals. The corruption scandal was reportedly uncovered in 2015 and moreover subsequently led to the company’s past planning and coordination chief being sentenced to serve ten months in prison followed by two years on probation for dishonesty in the hiring of water quality and environment experts for the water park at the development in Gangwon Province.

Inside Asian Gaming reported that the scandal involving Yeom Dong-Veol and Kweon Seong-Dong from the now-dissolved Liberty Korea Party is thought have run for the five months from November of 2012 and involved the pair manipulating the job applications for as many as 50 people so as to make them more attractive. This duo was purportedly indicted in July of 2018 on charges that they had helped to shape interview scores in order to guarantee their chosen candidates passed and were given jobs with Kangwon Land Incorporated.

For its part and Kangwon Land Incorporated reportedly released a statement following an internal audit in September of 2019 in which it declared that around 95% of the 518 members of staff it had hired between 2012 and 2013 could have been selected due to their associations with various ‘connected people.’ This figure purportedly equated to about 11.4% of the firm’s entire workforce and was revealed just as South Korean President Moon Jae-In (pictured) embarked on a much-publicized crackdown on corruption.

In finding Choi guilty some 18 months ago and the original trial judge reportedly asserted that the former casino boss had neglected his duties as the head of ‘a public institution’ because he had accepted ‘external solicitations’ in order to facilitate ‘hiring a specific person in the form of open recruitment’ at the request of ‘a powerful person.’