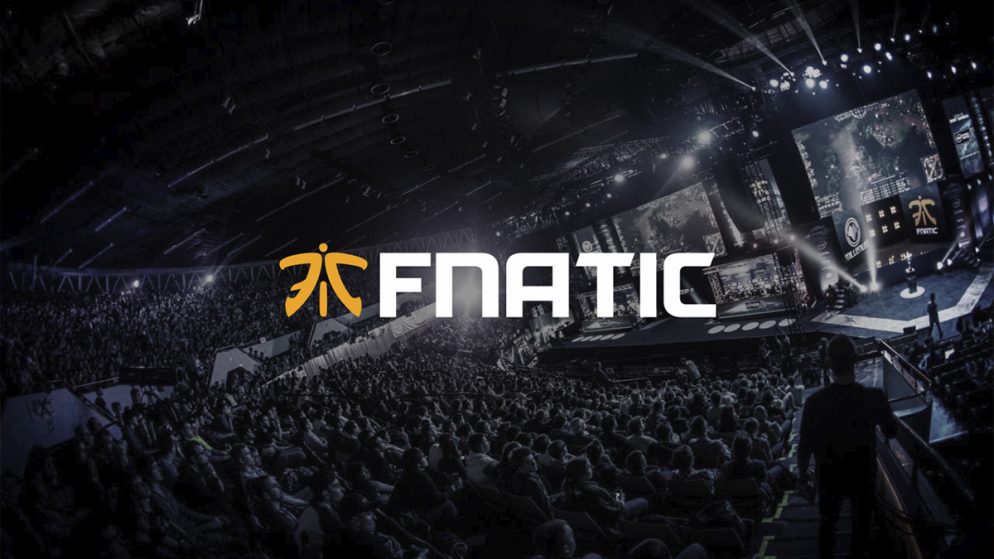 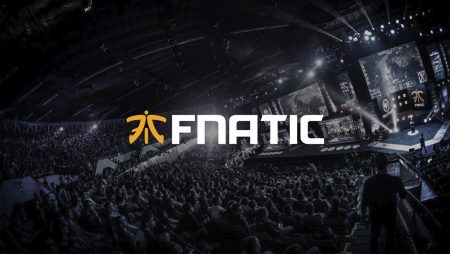 AC Milan is entering the dynamic world of Esports for the first time through a strategic partnership with QLASH – a leading global Esports organization that was recently named Best Italian Team at the Italian Esports Awards 2020.

The new team will be named AC MILAN QLASH competing across both football simulation and wider Esports where the competitive scene has been growing exponentially in recent years, especially with the introduction of Esports counterparts of national championships.

The colours of AC MILAN QLASH will be represented by Diego “QLASH Crazy” Campagnani who finished the FIFA20 season as #1 ranked in the world for Playstation and Fabio “QLASH Denuzzo” Denuzzo, a famous Italian gamer who competes on the Xbox console. Both of them will be participating in the eSerie A TIM 2020/2021 championship as well as in the other official FIFA21 competitions, such as FIFA Global Series and FIFA Club World Cup.

In addition to FIFA, AC MILAN QLASH will be competing in Brawl Stars, taking part in the World Finals to be played on November 21st and 22nd. Brawl Stars is a leading mobile gaming title with an average of more than a million active users per day.

Casper Stylsvig, AC Milan’s Chief Revenue Officer, said: “We’re happy to announce this brand-new partnership with QLASH. This agreement is another important step in our Club’s modernization and innovation path. We are sure it will be an exciting and incredible experience, both for us and for our fans around the world, and we’re delighted to be embarking on this new adventure in the world of Esports in partnership with a leading company like QLASH.”

Luca Pagano, QLASH co-founder and CEO was enthusiastic about the new partnership: “For traditional companies that have the courage to adjust and embrace innovation, Esports can represent a huge growth opportunity. We are thrilled and proud that AC Milan decided to pick QLASH as their Esports arm, not just for operation, but also at brand and commercial levels. AC MILAN QLASH is a true, deep, and effective partnership. For sponsors that want to invest in the future, without neglecting the present or their traditions, together we will be able to offer the best of both worlds.”

The partnership between AC MILAN and QLASH is part of the Club’s long-term strategy to invest in new opportunities to engage with a younger audience, create a presence in the entertainment space and focus on the latest digital initiatives. Working closely with QLASH allows the Club to leverage QLASH’s industry expertise to ensure a sustainable and commercially driven approach to the world of Esports. 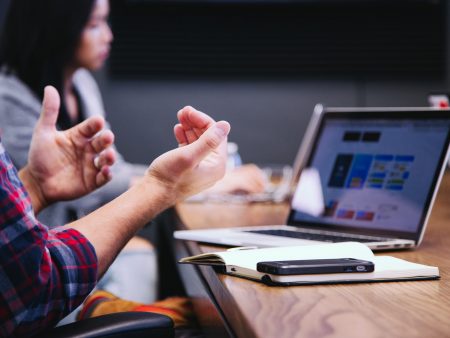 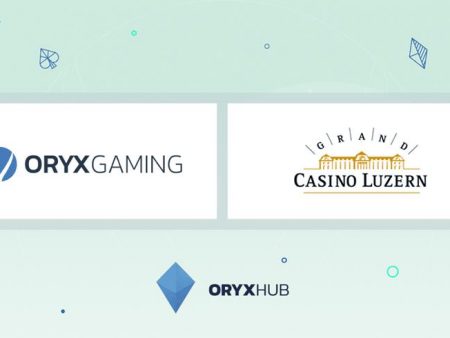 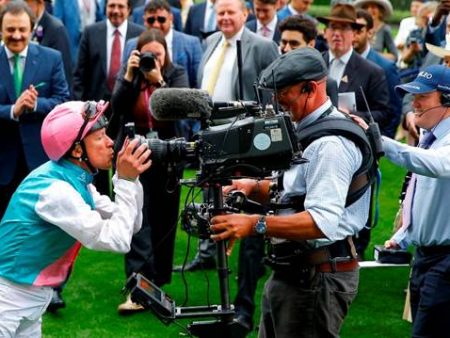 ORYX Gaming partners up with mycasino.ch to enter Swiss market
3 hours ago

Push Gaming strikes content deal with EveryMatrix’s CasinoEngine
3 hours ago
Recent Comments
Categories
Recent Posts
18+
Gambling News from NewsCasinoNew.com is made for the most passionate fans of online casinos and internet gambling. We cover everything: from popular gambling world events and trends to new casino slot game releases and reviews, you will find the latest news stories.