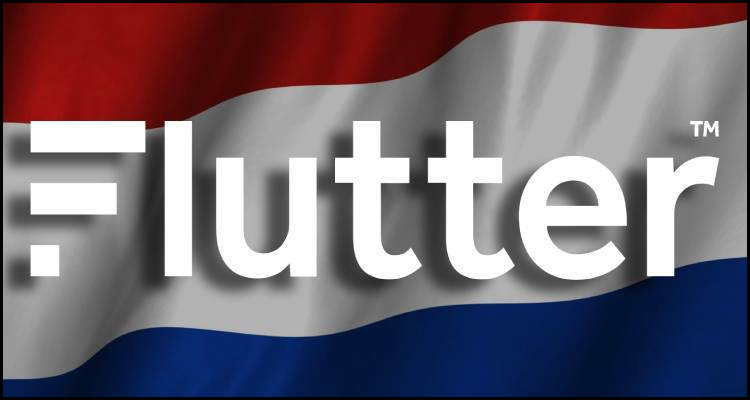 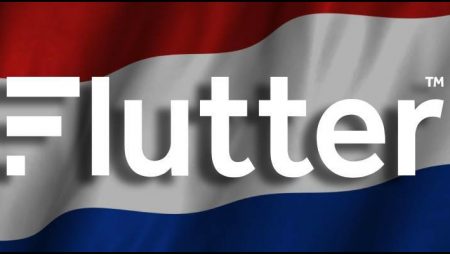 British and Irish iGaming behemoth Flutter Entertainment has announced that its decision to temporarily pull out of the newly-regulated market of the Netherlands could cost it up to £10 million ($11.6 million) this year.

The London-listed firm included the revelation in a third-quarter trading update before detailing that this expense could eventually rise to as high as £40 million ($46.3 million) for 2022 even if the country’s Kansspelautoriteit (KSA) regulator grants it a license by the end of next year. The company detailed that it voluntarily suspended its Dutch operations from October 1 after the small nation instituted a new licensing regime that has so far attracted a group of ten rival operators.

Previously known as Paddy Power Betfair until undergoing a name-change in early-2020, Flutter Entertainment is responsible for a slew of online casino and sportsbetting domains including Betfair.com, PaddyPower.com and PokerStars.com. The operator declared that the longer-term Dutch prediction assumes that it will receive a KSA license during the third quarter of next year and subsequently break even ‘as we invest to re-engage customers’.

Flutter Entertainment is moreover behind the domains at Adjarabet.com, FoxBet.com and SkyBet.com and moreover explained that its group-wide revenues for the three months to the end of September had risen by 9% year-on-year to slightly over £1.4 billion ($1.6 billion) as its receipts from sports wagering increased by 13% to top £906 million ($1 billion). It furthermore noted that this was joined by a 1% bump in online casino takings to £534 million ($618.2 million) as it chalked up an analogous 13% swell in average monthly players.

Peter Jackson (pictured) serves as the Chief Executive Officer for Flutter Entertainment and he proclaimed that his firm had additionally ‘maintained our leadership position’ in the embryonic iGaming market of the United States and saw its associated revenues increase by 85% year-on-year to £280 million ($324.1 million). The boss disclosed that some 94% of this total had come from his company’s majority stake in local sportsbetting giant FanDuel Group as sports wagering receipts surged by 97% to £184 million ($213 million) with sportsbook growth of 422%.

Closer to home and Jackson divulged that Flutter Entertainment’s online brands for the United Kingdom and Ireland had ‘delivered strong recreational customer growth’ during the third quarter including a boost of 19% year-on-year in average monthly players. However, he also stated that overall revenues from this lucrative market declined by 5% largely due to 8% and 5% drops in sportsbetting receipts and stakes respectively.

“While a run of customer-friendly results in October have resulted in win margins being below expected levels in the quarter to date, the underlying strength of our business is clear. We have grown our online recreational player base by 46% in just two years and with more international jurisdictions and American states on the path to regulation, we look forward to sustainably growing our global player base further in 2022.”