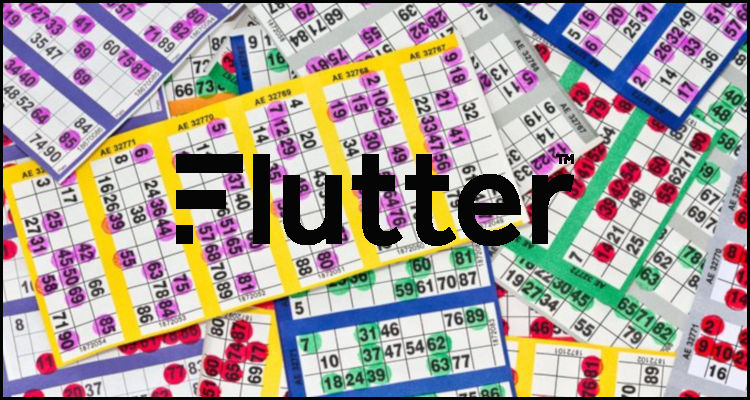 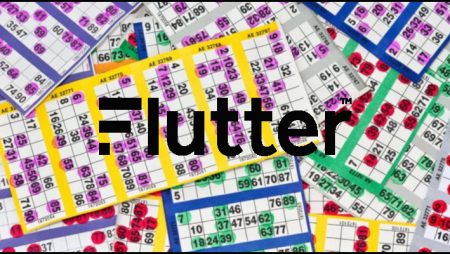 The London-listed firm used an official Thursday press release (pdf) to proclaim that Tombola Limited was established by entrepreneur Phil Cronin some 16 years ago and has since gone on to become ‘a successful bingo-led gaming company’ by offering a low-stake proposition to ‘a highly-engaged customer base’ located across the whole of Europe.

Previously known as Paddy Power Betfair until undergoing a name-change in early-2020, Flutter Entertainment is responsible for a slew of online casino and sportsbetting domains including Betfair.com, PaddyPower.com and PokerStars.com and recently recorded a rise of 9% year-on-year in its group-wide third-quarter revenues to slightly over £1.4 billion ($1.6 billion). The operator stated that Sunderland-headquartered Tombola Limited via its mobile-friendly domain at Tombola.co.uk was the first major iGaming firm in the United Kingdom ‘to introduce both mandatory staking and deposit limits’ and has gone on to build ‘a highly sustainable player base’ that tops 400,000 people every month.

Flutter Entertainment disclosed that 80% of Tombola Limited’s current revenues come from players based in the United Kingdom with a further 16% originating from aficionados in Spain and Italy. It moreover explained that the online bingo firm currently employs approximately 700 people and has seen its annual receipts swell by 23% over the course of the last five years.

With the addition of Tombola Limited to its estate and Flutter Entertainment declared that it will diversify its overall offering and expand its ‘position in a product vertical in which it has historically under-indexed’. The giant asserted that the deal is to also enhance its ‘online gaming presence in its core United Kingdom market at an attractive valuation’ and allow it to add ‘an engaged and sustainable player base with many customers active with the brand for multiple years’.

Peter Jackson serves as the Chief Executive Officer for Flutter Entertainment and he used the press release to describe Tombola Limited as ‘the United Kingdom’s premier bingo brand’ that generated revenues of £164 million ($220.5 million) for the twelve months to the end of April. The boss additionally noted that this same period saw the online bingo enterprise record earnings before interest, tax depreciation and amortization of £38.5 million ($51.7 million) with the acquisition expected to have received the required Competition and Markets Authority approval by the end of March.

“I am excited to combine our digital marketing expertise with Tombola Limited’s operational capabilities within the United Kingdom and Ireland division. As the time comes for Phil to hand over the reins, I would like to thank him for building the success story that the business is today and I look forward to welcoming the Tombola Limited team to Flutter Entertainment and growing a sustainable business for the future together.”