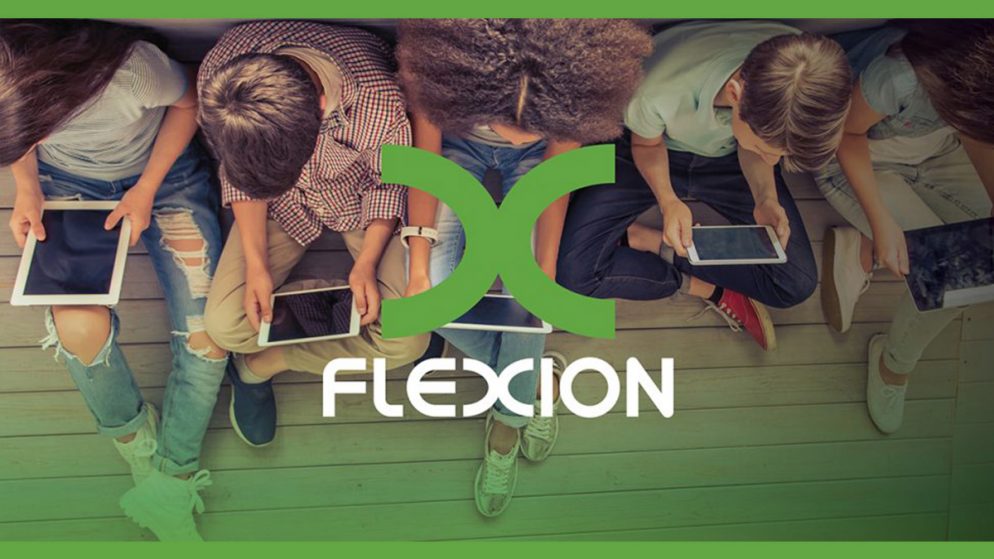 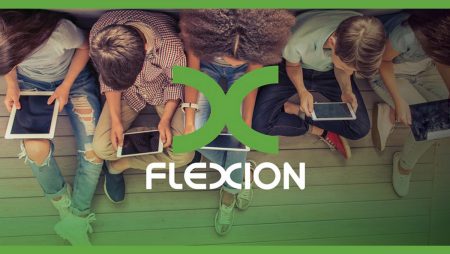 Built on the Polygon blockchain, Time Raiders offers players captivating shoot-and-loot gameplay enhanced by rewards in NFTs and the game’s native coin, $XPND. The Polygon Studios partnership sets the stage for the upcoming open beta launch of the game, which will enable a wide gamer community to join the adventure.

Blockchain-based play-to-earn games create an appealing use case for NFTs and digital assets, granting everyday players the opportunity to generate income from their hobby. However, early entrants to the NFT gaming scene often suffer from underwhelming gameplay and costly entry barriers for new users. This gap creates a space for developers of gameplay-centred blockchain projects to take over, creating play-and-earn experiences over play-to-earn titles.

More about:  YGAM Trains MET Police on How to Identify and Prevent Gaming Related Harm

Time Raiders is a play-and-earn game project that emphasises the “play” part above all else, built by a team with over 20 years of expertise in game development. Creating console games based on beloved franchises such as Star Wars, Doctor Who and Die Hard, Utopian Game Labs builds a gameplay-focused experience with the visuals and a level of polish on par with mainstream AAA titles.

Time Raiders offers an expansive set of player-versus-environment and player-versus-player game modes as it sends users on a high-octane scavenger hunt through different time periods and historic locations. The game does not require an initial NFT purchase or a crypto wallet to join in, aiming for maximum accessibility.

The Polygon Studios partnership creates a community platform for Time Raiders ahead of the game’s open beta test. It will also help Utopian Game Labs, which previously received an early-stage investment from Polygon Studios for the project, to add new features and levels to the project with future updates.

“We are very proud of our early partnership with Polygon Studios. Securing so much interest before we launch our open beta will only push us further to add more community-centered concepts and features to Time Raiders, including user-built levels and new game modes,” Anthony Charlton, CEO at Utopian Game Labs, said.

“At Polygon we believe blockchain gaming is going to be one of the key growth pillars in Web3 over the coming years and expect it to rival mainstream gaming globally. The Play-to-Earn space has seen significant growth and we are particularly interested to see how this evolves as higher quality of games, with a focus on gameplay, fun as well as incentives begin to come to market. This is why we are particularly excited to work with Utopian Game Labs as they pioneer the Play & Earn space with ‘Time Raiders’, their time travel, NFT treasure hunt game,” Steven Bryson-Haynes, VP and Head of Business Development at Polygon, said.

More about:  A GAME ABOVE and Beanstalk Launch “Yield Sec”