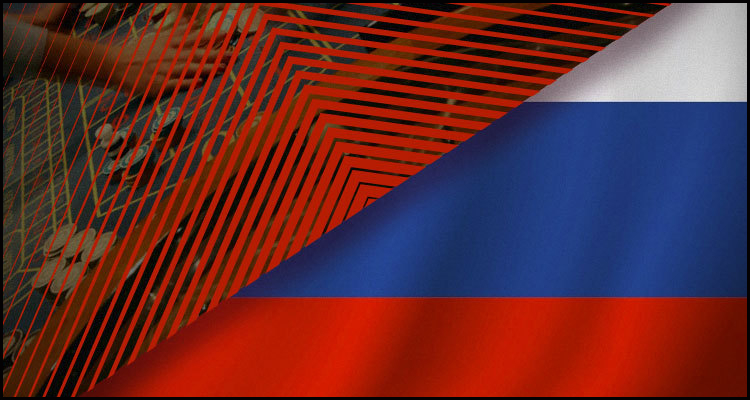 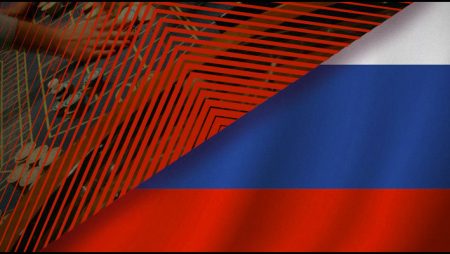 In the United States and regulators in five states reportedly filed an emergency cease-and-desist order earlier this week against a metaverse enterprise they claim ‘is simply a high-tech scam’ with illicit ties to Russia.

According to a report from NBCNews.com, authorities in Wisconsin, Texas, New Jersey, Alabama and Kentucky simultaneously ordered the Flamingo Casino Club-branded domain to cease offering users the ability to purchase non-fungible tokens. The 22-page order was purportedly issued after an official investigation concluded that the site was promoting a non-existent relationship with the Flamingo Las Vegas Hotel and Casino while operating under an IP address registered to Moscow.

The injunction reportedly alleged that Flamingo Casino Club had also been found wanting when it came to communicating its physical address, phone number and any evidence that the membership of its leadership team actually exist. The order furthermore purportedly charged the endeavor with ‘intentionally failing to disclose assets, liabilities, revenues and other financial information’ relevant to its business and ‘the development and management of the metaverse casino.’

Joe Rotunda serves as the Enforcement Director for the Texas State Securities Board and he reportedly told the source that he had been ‘absolutely shocked’ by Flamingo Casino Club’s actions and lack of transparency. The experienced regulator purportedly asserted that the domain was simply using sophisticated graphics, erroneous ties to big-name backers and mysterious profit promises to defraud investors via the purchase of non-fungible tokens.

“You’re talking about digital assets and anonymous individuals who are concealing their location. So once the money is transferred, we may not be able to get it back. It goes into a black hole through the blockchain and people may lose everything. Investors have to chase those ghosts to try to recover and they’re not going to recover if the money is going to Moscow.”

Flamingo Casino Club had reportedly been erroneously promising those who purchased its non-fungible tokens that they could enjoy a range of perks that ran from entry into exclusive poker tournaments and virtual concerts to the opportunity of participating in special lotteries where winners could bag high-value iPhones and Tesla automobiles. The domain had purportedly moreover assured such investors that they would receive 50% of any profits generated by an online casino it was looking to build on The Sandbox metaverse platform.

However, Flamingo Casino Club, which began mobilizing around the same time that Russia invaded neighboring Ukraine, has reportedly yet to purchase any digital land on The Sandbox platform amid an assertion that it is still in negotiations with American rapper and entrepreneur Snoop Dogg. This 50-year-old businessman purportedly owns a portion of the virtual world in which the planned online casino was to sit although the cease-and-desist order charges that the suspicious enterprise was ‘intentionally failing to disclose the status of negotiations for the purchasing of virtual land’ alongside ‘the anticipated or projected cost of purchasing the virtual land.’