Fitzwilliam Casino and Card Club closes its doors in Dublin 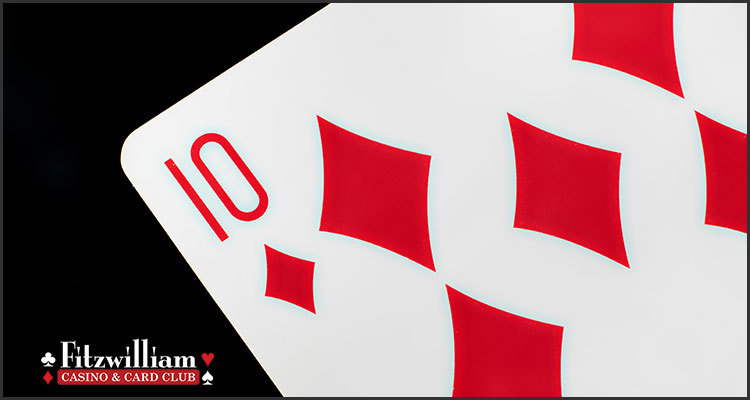 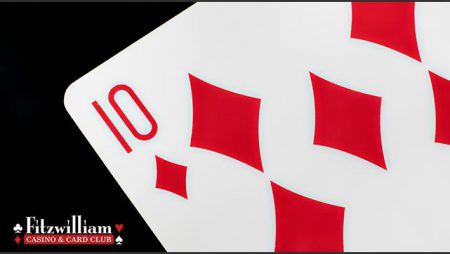 In Ireland and the operator behind the Fitzwilliam Casino and Card Club has reportedly announced that it has closed the Dublin venue following the passage of new federal legislation that is due to eliminate all local gambling establishment’s ‘house edge.’

According to Monday reports from The Irish Times newspaper and the online news domain at TheJournal.ie, The Golden Horseshoe Limited revealed that it decided to shutter the private-members venue on the advice of its lawyers with the move destined to result in some 78 people losing their jobs.

Located near the center of the Irish capital, Fitzwilliam Casino and Card Club reportedly opened 16 years ago and had offered its members a range of games including blackjack, poker and roulette. The Irish Times reported that The Golden Horseshoe Limited finished last year with net assets of about €1.3 million ($1.4 million) courtesy of a turnover that was in the region of €2.6 million ($2.9 million).

Despite the firm’s apparent success, TheJournal.ie reported that the operator has now closed the Fitzwilliam Casino and Card Club after Wednesday saw Irish lawmakers pass the Gaming and Lotteries (Amendment) Act 2019. The domain explained that this piece of legislation, which will most likely come into force from early next year, is designed to update the nation’s gaming laws and mandate that all gaming venues be licensed.

In order to receive such a license, TheJournal.ie reported that the new legislation calls for venues in Ireland to do away with their ‘house edge’ so as to make it equally probable that a player will win over the dealer. It detailed that this system will subsequently eliminate the around 2% turnover the Fitzwilliam Casino and Card Club is thought to have collected from wagers, thus rendering its business model unsustainable.

Reportedly read a statement from The Golden Horseshoe…

“We sought to engage with the government and opposition regarding the threat posed by the legislation to our business. Sadly, our pleas fell on deaf ears and an amendment was not granted to safeguard the business and our 80 employees.”