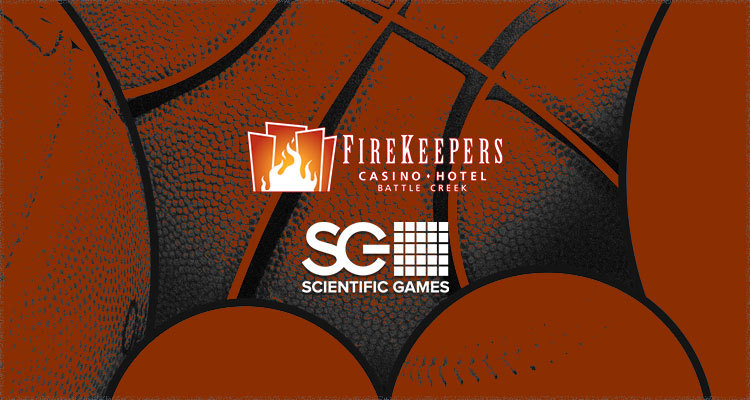 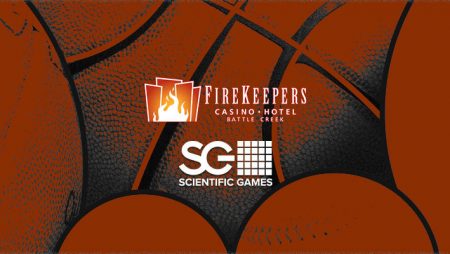 FireKeepers Casino Hotel has partnered with Scientific Games Corporation (NASDAQ: SGMS), in a deal that has seen the gambling products and service provider’s online casino and digital sports betting content launch in Michigan.

Courtesy of the new agreement, FireKeepers gains access to the Las vegas-based firm’s full digital technology suite, as well as extensive in-house gaming content by way of the trademarked OpenGaming ecosystem. Top-performing titles and advanced gaming features including the Asian-themed, 88 Fortunes, QuickHits, Monopoly, Blackjack and Let It Ride, are now available to players, further reinforcing the provider’s foothold in the Great Lake State.

“FireKeepers is unquestionably one of the leading casinos in Michigan and the Midwest, and partnering with them and launching our vast array of content on both the iCasino and digital sports betting side will create an immersive experience for their players.”

In addition to a broad range of casino content, FireKeepers’ players will also be able to partake in sports wagering through Scientific Games’ industry-leading OpenSports platform, which has throughout 2021 performed at the highest levels during major sporting events across the globe. In April, the state-of-the-art technology platform processed a record-breaking 50 million bets at the UK’s annual horse racing event, The Grand National, and in the U.S. in February’s “Big Game.”

The tie-up further bolsters the offering FireKeepers is able to provide its iGaming players.

“We are pleased to partner with Scientific Games and bring their scalable platforms and content to our players, who are always the focus of our major initiatives.  We want to bring them a variety of entertainment opportunities and utilizing Scientific Games’ OpenGaming and OpenSports platforms will do just that.”

George was named CEO in May of 2017 after serving for five years as General Manager and Vice President of Hotel Operations.

Owned and operated by the Nottawaseppi Huron Band of Potawatomi, FireKeepers Casino opened in August 2009 after more than a decade of planning. Less than two years later, the casino located in Emmett Charter Township, Michigan, between Battle Creek and Marshall, broke ground on a major expansion that included an 8-story resort-style hotel and expanded bingo room. The new 243-room hotel opened to the public on December 12, 2012, complete with an indoor pool, exercise facility, a full-service restaurant, Smoke ‘N Fire, a business center, and a multi-purpose event center that is able to accommodate up to 2,000 guests as a concert venue.

With just two years of operation under its belt, FireKeepers was named a Four Diamond Hotel by AAA and received the honor again in 2018, when in July, after a number of expansions and renovations, the 236,000-square-foot casino and hotel announced plans to construct a new eight-story hotel tower, breaking ground on the new structure on June 17, 2019.

The new build, which is expected to be completed this summer, will provide an additional 203 rooms, including 14 suites, while also reimagining the hotel lobby area within the 39,000 square foot first level. A new signature restaurant, high limit slot and table game areas, along with a new VIP lounge, are all part of the expansion.

In addition to 2,900 slot machines, 70 table games, and a variety of restaurants and bars and lounges, visitors to the property are now able to enjoy a new retail sportsbook, Dacey’s, which opened in June last year.