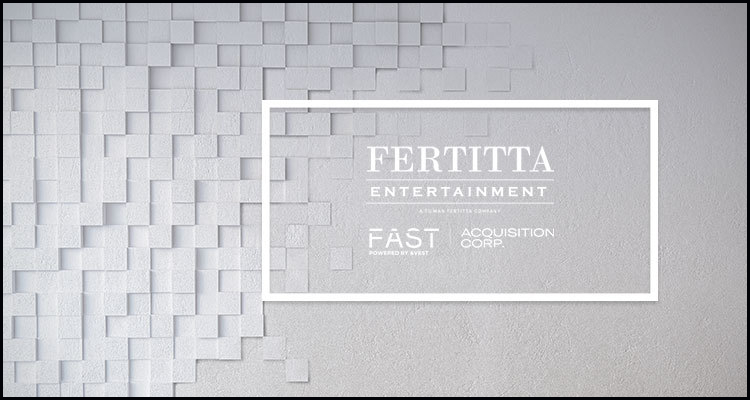 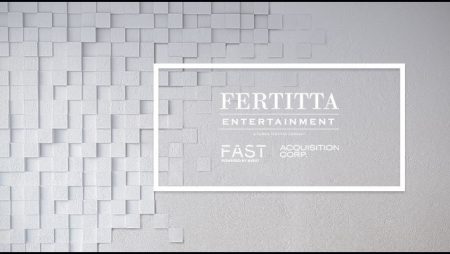 American special purpose acquisition company (SPAC) Fast Acquisition Corporation is reportedly refusing to cancel a deal that is to see it merge with Fertitta Entertainment Incorporated and take the hospitality, restaurant and entertainments conglomerate public.

According to a Thursday report from the Reuters news service, Houston-headquartered Fertitta Entertainment Incorporated is owned by billionaire businessman Tilman Fertitta (pictured) and is responsible for land-based casino firm Landry’s Incorporated as well as iGaming operator Golden Nugget Online Gaming Incorporated. The Texas-based firm purportedly inked a $6.6 billion arrangement in February that envisions it integrating with the blank-check enterprise before being floated on the New York Stock Exchange.

Under the terms of the original alliance, 64-year-old Fertitta is purportedly due to retain a majority stake in the new-look Fertitta Entertainment Incorporated at around 60% while serving as the refreshed conglomerate’s Chief Executive Officer Chairman and President. Nation’s Restaurant News reported that both parties extolled the virtues of this union earlier in the year as a way to allow the enlarged entity to grow and more speedily access global capital markets.

“At the end of the day, the decision to do a deal with Fast Acquisition Corporation was a no-brainer.”

However, Fertitta reportedly now seems to have changed his mind after issuing a statement on Wednesday in which he declared the previously-agreed deal dead owing to the fact that it had not been completed ahead of a December 1 deadline. The Galveston-born entrepreneur, who moreover owns the Houston Rockets franchise of the National Basketball Association (NBA), purportedly revised this initial arrangement in June to encompass a number of his many restaurant holdings such as the upmarket Mastro’s and Vic and Anthony’s Steakhouse brands for no added debt.

Fast Acquisition Corporation was established by several veteran restauranteurs including the man behind the Ruby Tuesday-branded chain of eateries, Sandy Beall and has now reportedly reacted to Fertitta’s decision by declaring that such a unilateral move is ‘invalid, unenforceable, of no legal force and effect and is hereby rejected’. The Connecticut-based enterprise furthermore purportedly proclaimed that the alliance had not yet closed because of its partner’s failure to deliver required financial statements on time and that it will now be taking ‘all necessary steps to protect itself and its investors’ including possible legal action.

“You are hereby placed on notice of breach and that should your breach not be immediately remedied, we intend to initiate litigation.”

Fertitta Entertainment Incorporated, which had been public until being de-listed in 2010, reportedly reassured investors that the potential bust-up with Fast Acquisition Corporation will not likely impact the $1.56 billion pact it inked in August to offload its stake in Golden Nugget Online Gaming Incorporated to American online sportsbetting giant DraftKings Incorporated.