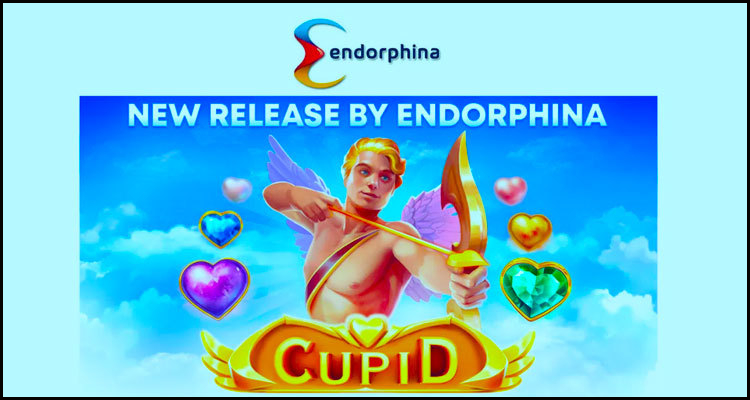 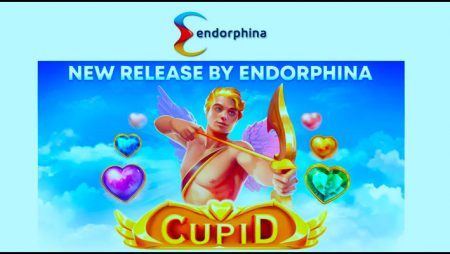 Tomorrow is set to see couples around the world celebrating their love via this year’s edition of Valentine’s Day and Czech online casino games developer Endorphina Limited is getting in on the act with the launch of its new Cupid video slot.

The Prague-headquartered firm used an official Wednesday press release published by European Gaming Media and Events to declare that its latest five-reel and 20-payline advance invites aficionados to join a winged cherub as ‘he brings true love to the people who need it’. However, the innovator also stated that this is a ‘secret mission’ so players are almost certain to feel the thrill and excitement of ‘hiding and seeking and shooting arrow after arrow’.

Endorphina Limited detailed that  the three-row Cupid video slot is its second release of 2021 following last week’s premiere of its five-reel and 50-payline Golden Ox game and features an eponymous wild symbol as well as a scatter represented as a heart. It furthermore proclaimed that ‘only the highest wins are paid’ in this mobile-friendly love extravaganza while gathering a minimum of three scatters will grant players access to a free spins bonus round where up to 20 extra attempts await.

Kirill Miroshnichenko from Endorphina Limited used the press release to assert that the free spins bonus game in Cupid could reward lucky competitors with lucrative prizes involving their overall stake multiplied by a figure listed on one of the scatters. He moreover pronounced that ‘adventurous love hunters can enjoy a risk game as well’ so as to mimic their aerial iGaming protagonist in awarding ‘more chances for love and happiness’.

Read a statement from Miroshnichenko…

“We decided to make this Valentine’s Day unforgettable. I’m so happy to announce our new title, Cupid. No matter if you are single or in a relationship, our Cupid will be a good companion for you.” 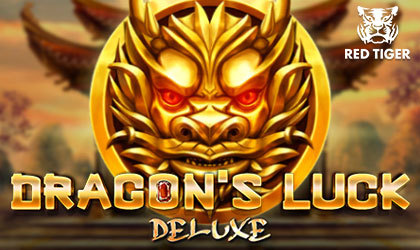 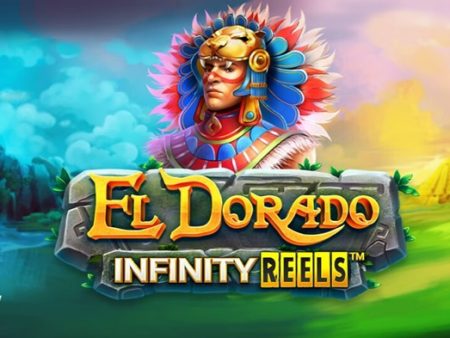