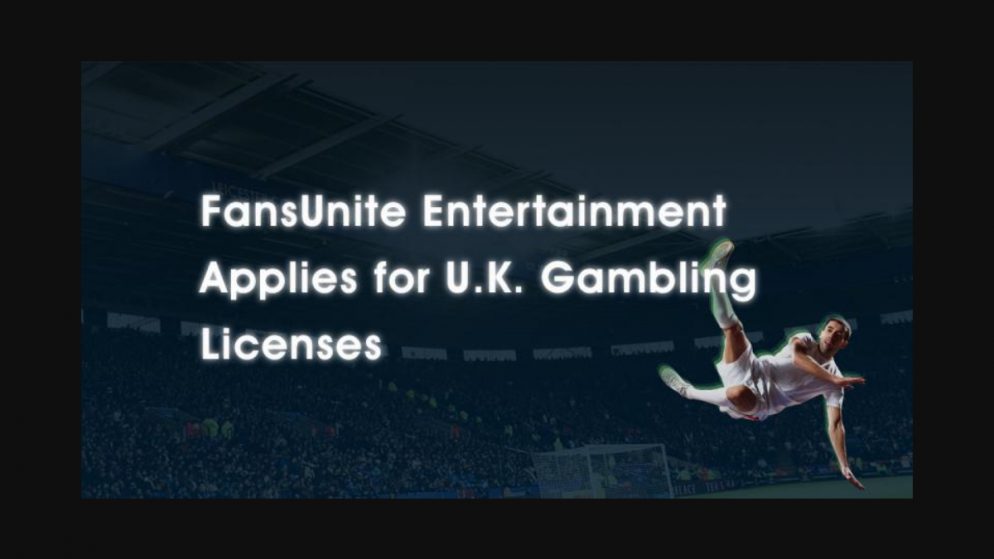 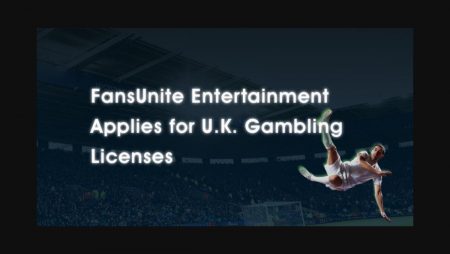 After signing a law on the legalization of gambling, Ukraine moved closer to regulation’s European gambling market standards. Parimatch received the first official Ukrainian permission for a license for betting activities in Ukraine.

On August 13, the law on the legalization of the gambling market came into force – one of President Volodymyr Zelensky’s promises to the people of Ukraine. After 11 years, the gambling business emerged from the shadows, and the state finally brought the country’s betting industry regulations in line with those of Europe.

Parimatch became the first licensed operator in Ukraine. The license allows the company to legally provide betting services, casinos, and poker, which will generate tax revenues to the state budget. The Ukrainian license became the 5th for the international holding Parimatch.

More about:  David Barwick to Step Down from Jumbo Interactive

Restarting the gambling market according to European standards will catalyze the inflow of international investments into the country. Parliamentarians have already stated that in 2021 alone, the budget of Ukraine expects about 255 million euros in revenues from the gambling industry. The state will direct the money received from the sale of licenses to support socially significant areas such as medicine, culture, and sports. The influx of foreign investors also contributes to developing of technologies that will give Ukraine the impetus to compete in the international entertainment market.

“Work still remains to be done on reforming tax legislation before the Ukrainian market becomes attractive to foreign investors. Taxation should be transparent and logical so that it doesn’t create additional obstacles for foreign investors. At this stage, the cost of licenses for various types of gambling activities is so high that, together with taxation, it does not make investments in the nascent Ukrainian market attractive. So Ukraine could lose the competition in terms of investment to other countries. Under favorable legal conditions, specialist market capacity and qualifications will allow Ukraine to become a gaming hub for the Eastern Europe region. Like Malta and Manila, Ukraine now has the potential to become a center of expertise for gambling entertainment.” – Managing Partner of Parimatch Holding Maksym Liashko 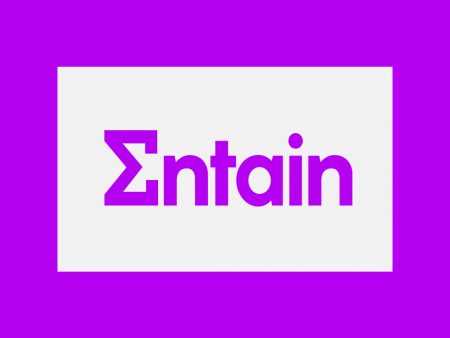 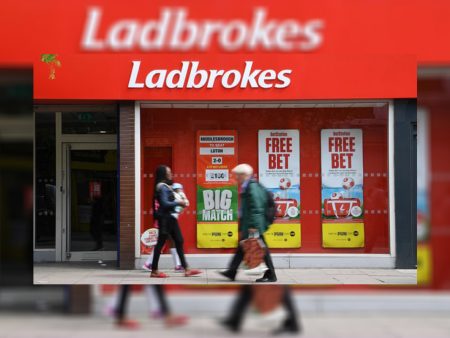 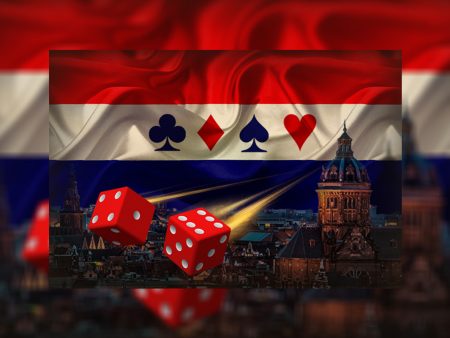