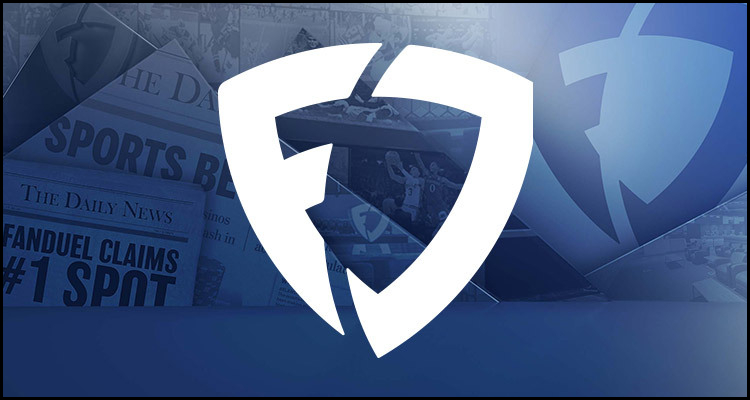 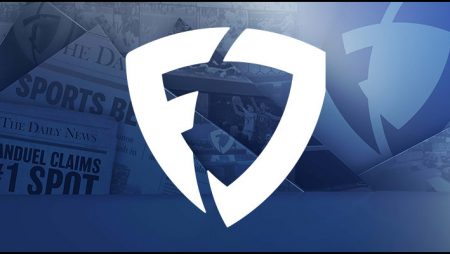 The New York-headquartered firm used an official Wednesday press release to detail that the Kansas move comes some five months after local legislators passed a measure so as to allow the state’s four commercial casinos to start hosting sportsbooks. The behemoth also pronounced that the fresh 2,100 sq ft sportsbetting enterprise for ‘The Sunflower State’ serves ‘as a one-stop-shop for fans to enjoy sporting events while placing wagers on the action’ at any time of the day or night and has debuted complete with four betting windows alongside 20 self-service kiosk equivalents and 28 high-definition televisions.

More about:  Philippines innovator launching a pair of sportsbetting domains

FanDuel Group explained that Kansas has now become the 16th American jurisdiction in which it runs a retail sportsbook following its earlier debut into prestigious markets including New Jersey, Illinois, Pennsylvania and Michigan. It moreover disclosed that the 40-seat Sumner County enterprise has been opened about a week before this year’s edition of the National Football League (NFL) season is scheduled to get underway from September 8.

As part of its recently-conferred license from the Kansas Racing and Gaming Commission regulator and FanDuel Group divulged that it has furthermore just launched a companion online service for sportsbetting aficionados in Kansas. The operator additionally noted that this comes after its premiered similar Android and iOS-friendly amenities in 16 American states embracing Colorado, Arizona, Connecticut and Indiana.

More about:  The Star Entertainment Group Limited chalks up a half-year net loss

FanDuel Group declared that its new Kansas-facing online sportsbetting service ‘is simple, secure and convenient’ while being replete with ‘a number of key features’ including same-game parlay bets, refer-a-friend incentives, live event streams and ‘bad beat relief’. It went on to assert that the just-launched advance offers ‘lightning-fast payouts’, around-the-clock customer service, how-to guides and an early cash-out facility as well as a ‘commitment to responsible gaming’ via links to its PlaySafe site and a range of in-app tools ‘that allow customers to set time, deposit and wager limits.’

Read a statement from FanDuel Group…

“The FanDuel Sportsbook brings its best-in-class online sportsbetting experience to the passionate sports fans of Kansas, who will now be able to place wagers across the state on professional and college football, basketball, baseball, hockey, golf, mixed martial arts, boxing, soccer and tennis with a variety of betting and payment options available. With this launch, the partnership between FanDuel Group and Boyd Gaming Corporation has expanded to seven states with Kansas joining Illinois, Indiana, Iowa, Louisiana, Mississippi and Pennsylvania.”