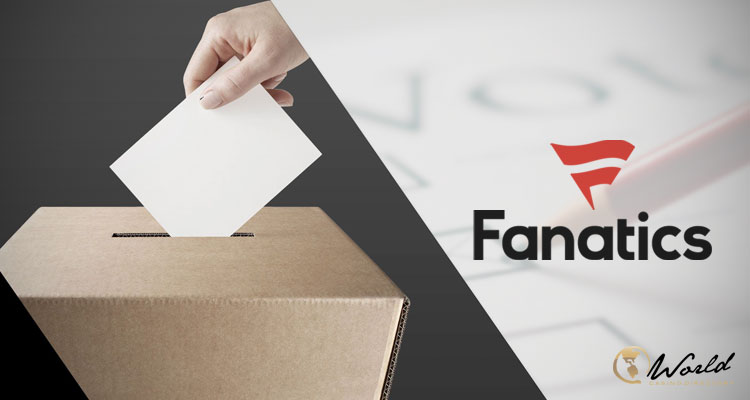 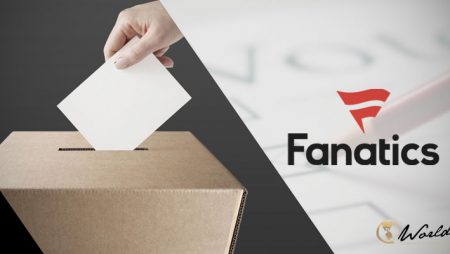 The official permit is for a Category 3 provisional license, meaning the license application is related to Fanatics’ intention to operate a mobile sports betting platform from March 2023, when online betting is expected to debut in the state as mentioned above.

Obstacles on the way to obtaining a license:

It took a long time, more than two weeks of MGC meetings to be exact, but Fanatics persevered in its cause and finally got the chance to get an official provisional Category 3 online sports betting license from Massachusetts regulator. This license will allow the company to expand its offer and in addition to offer a mobile sports betting platform from this spring.

Throughout this week, the Massachusetts Gaming Commission (MGC), better known as Massachusetts’ regulatory body, continued its review of a license application from Fanatics, which states that the company needs a license to operate a mobile sportsbook in the state.

In this regard, one of the MGC commissioners, said: “Fanatics is seeking one of the eight tethered licenses for online sports betting in Massachusetts, which would be connected to Plainridge Park Casino. Seven untethered licenses are available as well, which are not tied to brick-and-mortar gaming facilities.”

However, the road to the license has not been easy as a review, which began last week, stalled amid raised concerns about the company’s desire to cross-sell sporting goods to customers at its new sportsbook.

But the company was able to put those concerns aside and the MGC commission voted unanimously to approve the company’s application and publicly announced that the operator had met the required criteria, meaning the operator had proven its competence for a temporary mobile sports betting license.

Official approval from the regulator means that Fanatics can apply for a temporary betting license that would give them the chance to take bets when mobile betting debuts in Massachusetts.

Extra condition for the operator:

Although the regulator granted it a license, it also unanimously voted for an extra condition, which is that Fanatics must request a responsible gaming plan unanimously approved by the regulator’s board of directors.

In this regard, Commissioner Eileen O’Brien said: “Everyone else came in and stated as part of their applications and presentations that they had an official RG plan or policy.

“That is completely absent with this applicant.”

However, that will have to be resolved before the Fanatics make its official debut in Massachusetts.

In this regard, one of the MGC commissioners, said: “Such a company-wide plan would be approved by a Fanatics compliance committee rather than the board at large, but the suggestion was one would be approved.”

The company has not started accepting bets:

As for Fanatics, the company hasn’t started taking bets anywhere even though it has acquired sports betting licenses in Maryland and Ohio.

In this regard, company officials said: “We have five other applications pending.”

The company even offered a preview of its betting platform last week. However, the session was closed to the general public.

Fierce competition for a Massachusetts license:

Massachusetts’ regulator has so far approved 15 online sports betting operators, which will begin operating in the state when mobile betting debuts.

In addition to mobile betting, retail betting will debut on January 31st in nearly 3 casinos.