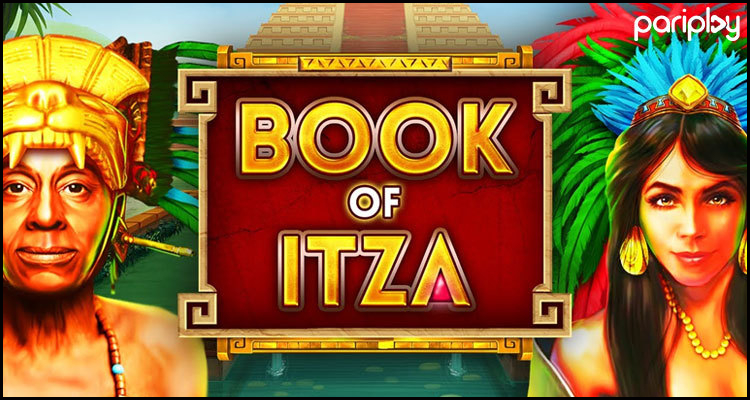 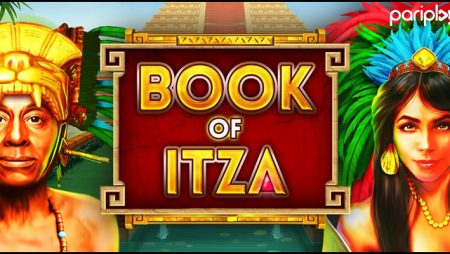 The Gibraltar-headquartered firm used an official Thursday press release to describe its latest 243-ways-to-win video slot as ‘full of wonder and win potential’ thanks to its jungle theme and ability to reward players with prizes worth up to 5,000 times the triggering stake.

Pariplay Limited already offered a portfolio of well over 120 colorful video slots and revealed that its four-row Book of Itza evokes ‘a sense of ancient wonder’ as it invites players to ‘explore the incredible temples and pyramids built by the Mayan peoples of Central and South America in hopes of ‘uncovering fantastic rewards and valuable treasures’. The developer stated that the mobile-friendly title with its 94.24% return to player ratio also offers ‘entertainment from the very first spin’ and is available to enjoy via a plethora of online casinos including the likes of JaakCasino.com, FortuneJackpots.com, and MagicRed.com.

Adding to the gameplay excitement, the innovator explained that its Book of Itza adds a locked frame to the position of every wild that happens to land on its reels so as to potentially transform an entire column into one massive sticky expanded wild accompanied by three re-spins. It moreover pronounced that aficionados who manage to bank another wild will see it locked into place with ‘re-spins reset for further bankroll-boosting fun’.

Christine Lewis serves as the Chief Commercial Officer for Pariplay Limited and she used the press release to assert that ‘the action does not stop there’ because Book of Itza players can subsequently trigger twelve free spins with ‘guaranteed sticky expanded wild re-spins and multipliers’ by landing an additional trio of scatters.

Read a statement from Lewis…

“Book of Itza presents an exciting and mystical experience for adventure-seekers. The features built into the game offer the chance for players to land huge stacks of treasure and we believe that this win potential coupled with the slick presentation will prove to be very popular for our operator partners.”

Established in 2010, Pariplay Limited finished by declaring that its Fusion online gaming platform, which is licensed by regulators in an impressive 16 jurisdictions, offers ‘thousands’ of titles from itself and a host of third-party suppliers and furthermore comes complete ‘with a range of conversion, retention and tool mechanics’. The firm was purchased by iGaming pioneer Aspire Global in 2019 and is additionally responsible for the Ignite studio development program that has so far been utilized by an assortment of partners including virtuosos Spiffbet, Playlogics and Digitain. 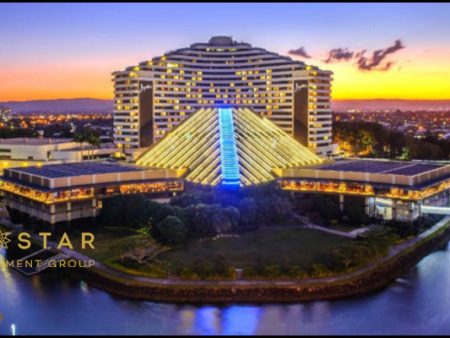