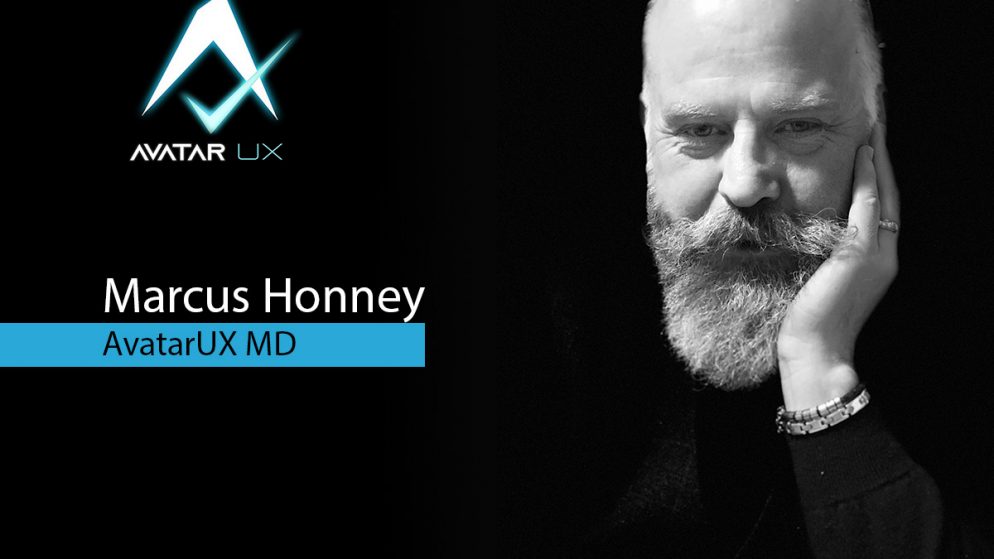 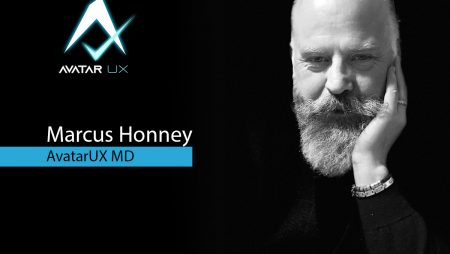 As a rising star of the iGaming industry, could you give us some background on the company?

M.H.: AvatarUX officially launched during SiGMA 2019 and we’ve enjoyed a swift rise in the casino supplier market. As one of the original partner studios of Yggdrasil’s YGS Masters programme, we released our first game, Lilith’s Inferno, and received great reviews from both players and operators, setting us on a steady course to hit the ground running in 2020.

From the very beginning we’ve been incredibly fortunate that the investor interest in our project has afforded us the opportunity to choose partners with whom we can truly collaborate with. We took the approach that we wanted investors that were going to be part of the journey with us.

The partners we have are all from the industry and are passionate about games. With experience in both the operator and design elements, and a proven track record in European and Asian gaming – AvatarUX is a truly global unit.

AvatarUX is one of the original partner studios of Yggdrasil’s YGS Masters programme, how important a step was it to join forces with such a well-established company?

M.H.: Being an independent studio, it was paramount to align ourselves with partners who had experience in the European markets. Yggdrasil’s connections were a major factor in why we applied for its YGS Masters Programme, and since being accepted our relationship has gone from strength to strength.

As a new casino supplier, there is a lot to focus on promoting our games effectively. Rather than attempt to do that alone we felt it prudent to join forces with an experienced publisher who can get games to operators swiftly. Currently we use Yggdrasil in our Go To Market strategy in Europe, to promote our portfolio of games and help formulate our road map.

The slot designing sector is highly competitive – what makes AvatarUX’s offering stand out from the crowd?

M.H.: At AvatarUX, we are always looking for that balance between art and captivating game play. Today you need an identifiable expression as a studio to get awareness and affection from customers whether they are operating brands or players. As a studio, we’re not afraid of doing something new but we’re also very conscious of the feedback we receive from operators and adjusting to that. Being a smaller team we have the benefit of agility – it’s easier to turn around a speedboat than a yacht, and it’s our ability to react quickly to customer feedback, while utilising the global experience of our partners that helps us stand out in a very competitive market.

We are also very focused on the game development process and finding the optimal maths model to deliver the perfect gaming experience. As a result, we always invest a lot in R&D prior to starting production. Essentially, we finalise the game as a basic playable math prototype and then add the best-looking art and animations. The result delivers a significantly higher level of quality for the real-money player experience.

You released your first title, Lilith’s Inferno, earlier in the year to very positive feedback. Can you tell us more about the game development process?

M.H.: With the company still relatively small, the development process is all about collaboration. The initial concept is looked at collectively by the team. An early playable maths prototype is then produced and from that point on, everyone gets the opportunity to contribute to how the game is developed. We then discuss the features we want to use, but the prototypes are the key starting point for us.

Our next four releases are going to be based on an exciting new mechanic named Popwins™, but each release will have additional features. The first game with the new mechanic, PopRocks™ will be released in April. With these next titles we are in an ideal position to use the vast experience of our team to add new features to a game mechanic we know will be a hit.

The game’s Asian-influenced art and game mechanics seemed to be a real hit with players – do you plan to continue releasing games in this style going forward?

M.H.: We were delighted with the feedback we got about our first game, it was also very well received by critics on YouTube and Twitch. The game’s mechanics were especially popular, and we will be introducing more new game mechanics with our next four releases. Going forward, you will see a road map with Asian-influenced art style games based on known classic mechanics with incremental innovations. And while the games may be based on local classic casino art style, our designers in Hong Kong never shy away from adding an exciting new twist.

M.H.: As an independent studio with high ambitions we see the need for very agile publishers that can help us establish ourselves among operators, studios and affiliates. We are launching four more games this year to complete the series and establish our games library. It’s important for us to carry on the momentum we built up after the release of Lilith’s Inferno as we evolve and develop the studio. With ICE just around the corner we will be able to showcase our innovative game mechanics and start 2020 as we mean to go on. We understand fully that there is a lot of competition and that we need to be mindful about our decisions going forward, but we are excited about the future and we will focus on continuing to grow. 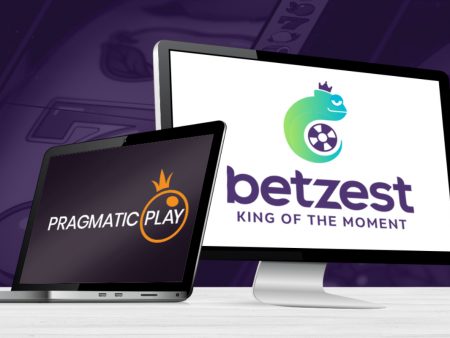 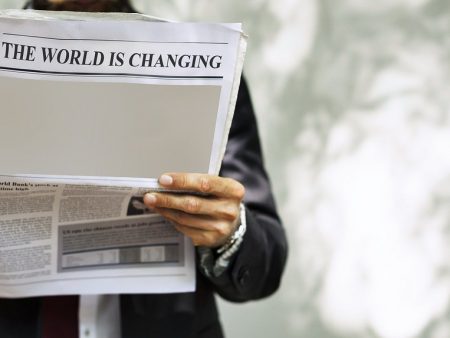 Rocknrolla: All You Need to Know About Twitch Gambling’s Foul-Mouthed Rock Star
9 hours ago
Recent Comments
Categories
Recent Posts
18+
Gambling News from NewsCasinoNew.com is made for the most passionate fans of online casinos and internet gambling. We cover everything: from popular gambling world events and trends to new casino slot game releases and reviews, you will find the latest news stories.