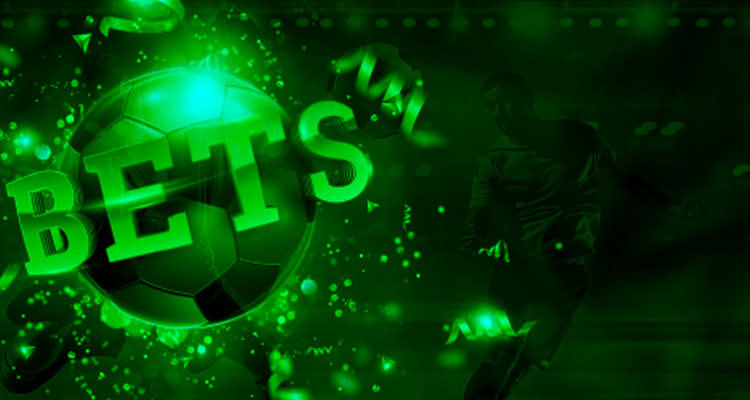 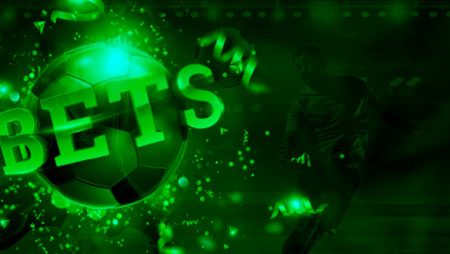 Evolution Services SA has just announced a new deal with World Sports Betting (WSB) a local retail betting company in South Africa. The two will work together to provide a new Ezugi lottery game titled Golden Balls to outlets operated by WSB in the country. The new game will be offered alongside the lottery draw game Bet on Numbers.

The WSB outlets in Cape Town already rolled out the new Golden Balls game and outlets in Kwazulu-Natal and Gauteng will be adding the game soon. For WSB, they are the first retail operator to be offered the chance to provide the new live lottery game.

Golden Balls provides players with a chance to earn surprise wins as well as multipliers. It also includes cashback for losing bets. Live lottery games have been very popular in South Africa, and it is expected that the new Ezugi title will be a big hit among gamblers.

More about:  Post-coronavirus re-opening for Vietnam’s Corona Resort and Casino

The game is a variant of the popular Bet on Numbers game, and that title has seen great success in South Africa as well as in the European and African markets. With live lottery games, players get to share along in the excitement by betting at the same time as other players. The numbers are drawn in real-time and when a winner is named, everyone gets excited!

Streaming Around the World

The new Golden Balls game is streamed from the European studio of Ezugi. Professional game dealers work in the studio and use their skills to provide each game to the players in South Africa and other areas of the country. The live element is what makes the game unique from traditional lottery games.

CEO of Evolution Services SA, Dean Finder, commented that the company is thrilled to pursue the partnership with WSB, an acclaimed name within the South African betting industry. Head of Operations at WSB, Richard Tannaous stated:

More about:  Valley of the Gods 2 Slot Review (Yggdrasil)

“It’s always great to be first into the market with a new product, especially a really exciting, best-in-class product like Ezugi’s Golden Balls. We want to thank Evolution Services SA for the opportunity. It’s a great way to keep the ball rolling on a long and fruitful relationship.”

The latest addition takes the live game show portfolio of the brand to the next level, providing a more vast and exclusive collection of titles for operators and players.