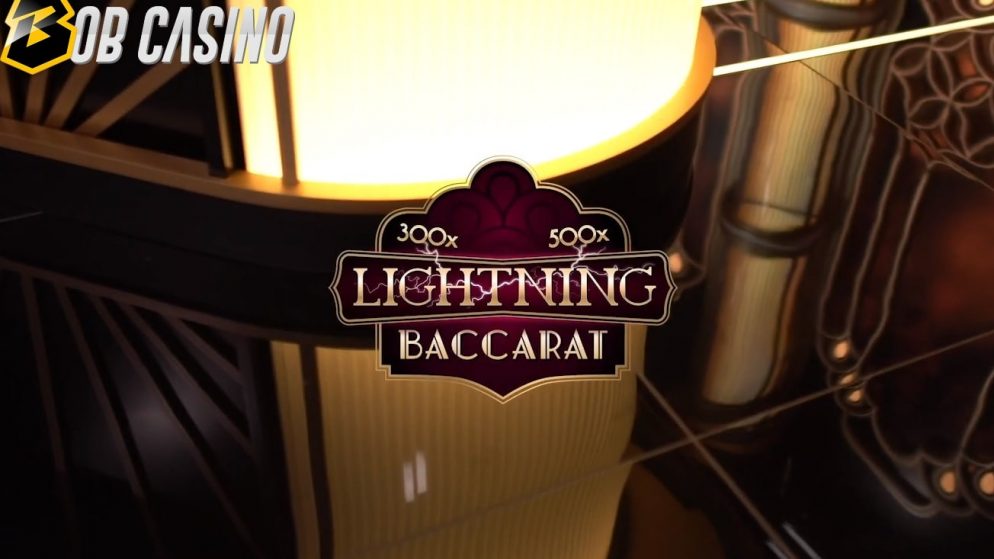 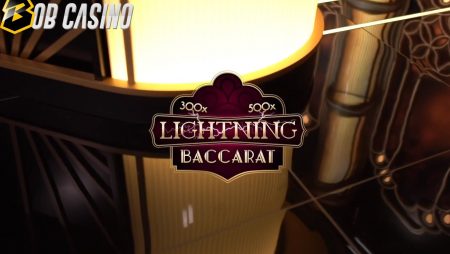 One of the most prominent live casino games developer Evolution Gaming just announced that they have added a new game to their awarded Lightning Range. The new game Lightning Baccarat is a mixture of high-payout random number generators multipliers and live play. The game is a part of their new ICE 2020 releases and provides a brand new form of Baccarat. As with its predecessors, success is expected.

Just like in a game of classic live baccarat, the players need to predict whose hand is going to win by having the closest to 9 value. In classic Baccarat, after the time expires, betting time is off but in Lightning Baccarat, there is an additional Lightning Round. Within the round, a lightning effect strikes from one to five random lightning cards and each of them is provided with a random multiplier.

In a winning hand, a player has to match any of their cards to a lightning card in order to get one of the multiplier payouts of 2x, 3x, 4x, 5x, or 8x. If the winning hand has more lightning cards, the payouts increase with a maximum of 512x on Player and Banker and up to 262,144x on Tie bets.

The game can be played on all devices from tablets, smartphones, to desktop. It is officially the 3rd game in the lightning range and comes after Lightning Roulette and Lightning Tower. Lightning Roulette experienced tremendous success having won 3 Game of the Year awards in 2018. Lightning Dice came in 2019. All three games are designed as part of a black and gold Art Deco environment and have lightning flashes that signalize the high multipliers.

Todd Haushalter, the Chief Product Officer (CPO) of Evolution Gaming said: “Two years ago we launched the multi-award-winning Lightning Roulette, which has become one of the biggest games in company history.”

Todd further implies that they did this after the success of the Lightning Dice and that adding similar features to one of the most traditional games, Baccarat, came as a logical step.