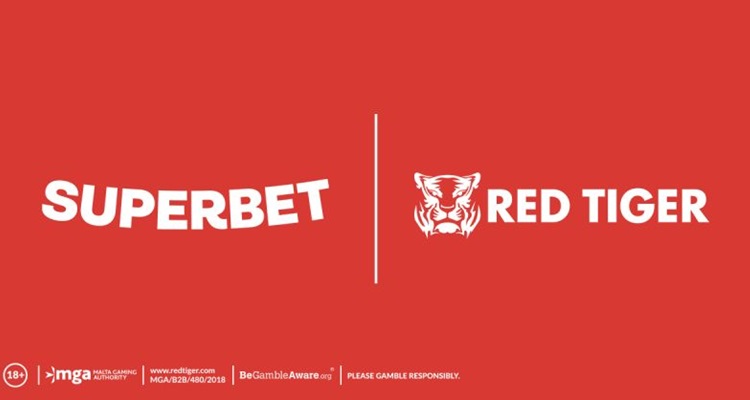 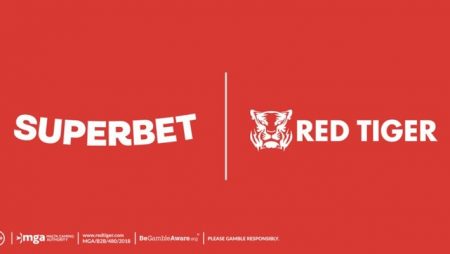 To “further enrich and differentiate the user experience,” Romania’s largest sports betting operator, Superbet, has partnered with casino games development company Red Tiger Gaming in an exclusive deal that will see it add the Malta-based firm’s slots portfolio and jackpots solutions to its popular online casino.

Under the agreement, player favorites from the Evolution Gaming Group (EVO:Stockholm) brand such as Mystery Reels, Primate King, Dynamite Riches Megaways and Gonzo’s Quest Megaways, both of which incorporate the popular mechanic on lease from Australian software provider Big Time Gaming (BTG), will soon be able to be enjoyed by the operator’s online players.

Furthermore, Superbet will also benefit from Red Tiger’s hourly jackpots, which are part of the company’s successful engagement tools and have proven popular with operators. As part of the deal, the Bucharest-headquartered operator will have exclusive market access to the developer’s products in the southeastern European country for an initial two-month period of exclusivity.

Commenting on the new partnership, Joe Legge, Director of Gaming for Superbet, said they continue to invest in “world-class online and multi-channel operations that deliver excitement and choice” to their players. Adding a state-of-the-art online sports betting platform to their high-quality shops, and now, with their online casino, adding the “exceptional” Red Tiger slots portfolio to “further enrich and differentiate the user experience.”

Romania’s largest omni-channel sports betting and gaming operator, Superbet was founded back in 2008 and has since built a team that consists of more than 4,000 people. The operator has offices in the United Kingdom, Poland, Austria, Croatia, Serbia, Cyprus, and Malta.

In 2016, Superbet launched its online business and in 2019, received a strategic investment in the amount of €175m from the largest private equity fund in the world (by PE capital raised), The Blackstone Group (NYSE: BX) to help maintain and grow its “market-leading position in Romania and pursue expansion opportunities in Central Eastern Europe and globally.”

“We are delighted to have entered into this new partnership with Superbet. We very much look forward to serving Superbet and entertaining their customers with highly entertaining slots content and providing our industry leading jackpot mechanics too.”

In September 2019, Swedish online casino games developer NetEnt AB acquired Red Tiger Gaming, which at the time had around 170 employees at offices in Malta, Bulgaria and the Isle of Man. A year later, in yet another industry mega-merger, Evolution Gaming Group, which develops, produces, markets and licenses fully-integrated live casino solutions to gaming operators, announced it would acquire the Sweden-headquartered digital entertainment company [NetEnt] in a deal worth approximately €1.9 billion (USD2.1 billion). The two companies combined, provide games for all the UK and Europe’s biggest online casino sites, such as PlayOJO, Playluck and Bonzo Spins.

More about:  Caesars Entertainment Incorporated boss optimistic about the future